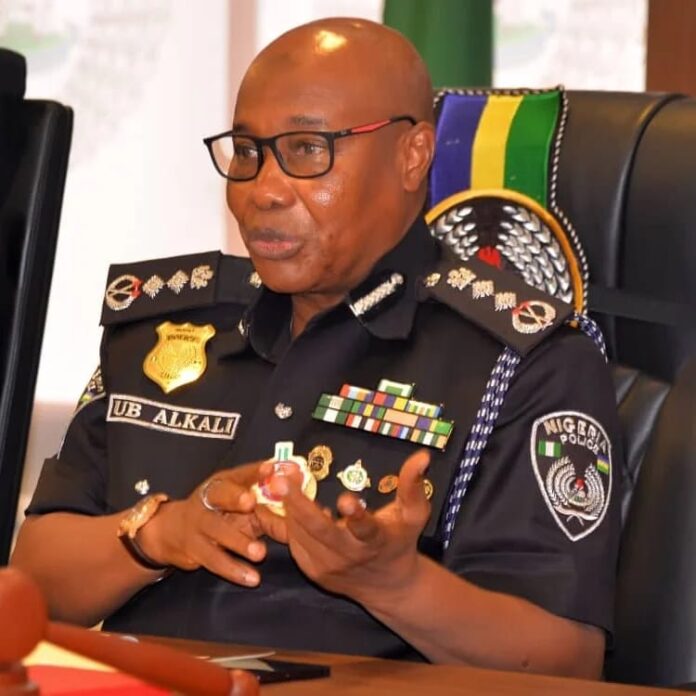 The Federal High Court sitting in Abuja and presided over by Honourable Justice Bolaji Olajuwon has today, set aside the contempt proceedings and committal order against the Office of the Inspector-General of Police.

The Court similarly discharged and acquitted the IGP of the conviction and 3 months sentence. This is following the motion filed before the Federal High Court on Thursday 1st December, 2022, highlighting the basis why the order should be vacated, particularly as the Force had complied with the original ruling of the court for the reinstatement of one Patrick C. Okoli, the plaintiff in the matter.

The earlier ruling was predicated on a reinstatement order for the plaintiff, a dismissed Police Officer, whose dismissal was ruled to be wrongful by the Court. It is noteworthy that earlier Inspectors-General of Police had complied with the order in line with the statutory authority of the Office of the IGP. This is in view of several letters and reminders earlier sent to the Police Service Commission, the body statutorily responsible for effecting such reinstatements, requesting compliance with the court order to reinstate and promote the Officer to his deserved rank.

The learned Honourable Justice in his ruling held that the IGP has substantially complied with the judgment of the court earlier delivered in 2011 since 2015, and is therefore entitled to acquittal, and accordingly acquitted him of any wrongdoing. The IGP has, therefore, commended the Court for setting aside the order, while reiterating the unwavering commitment of the Nigeria Police Force under his watch to uphold and respect the rule of law, and ensure the continuous protection of the fundamental rights of all persons.

Relatedly, with a view to promoting professionalism and efficiency in the NPF, the IGP has redeployed the supervising Deputy Inspector-General of Police, South-East Geo-Political Zone, DIG John Amadi, who was hitherto in charge of the Department of Research and Planning, to the Department of Logistics and Supply, Force Headquarters, Abuja, following the retirement of DIG Zanna M. Ibrahim. DIG Amadi, a member of the National Institute of Policy and Strategic Studies (NIPSS), hails from Ebonyi State and alumnus of the University of Lagos.

Similarly, new heads have been posted for some Commands and Formations to ensure that officers are tasked with roles commensurate with their professional capability and capacity. The other newly posted senior police officers include CP Patrick Kehinde Longe who takes over as Commissioner of Police in charge of Osun State Police Command; CP Adepoju Ayinde Ilori who takes charge of the Police Special Fraud Unit, FCID Annex, Lagos with effect from December 28, 2022; CP Isyaku Mohammed appointed as the Head of Police Accounts and Budget; and CP Faleye Olaleye as CP Administration, FCID, Force Headquarters, Abuja.