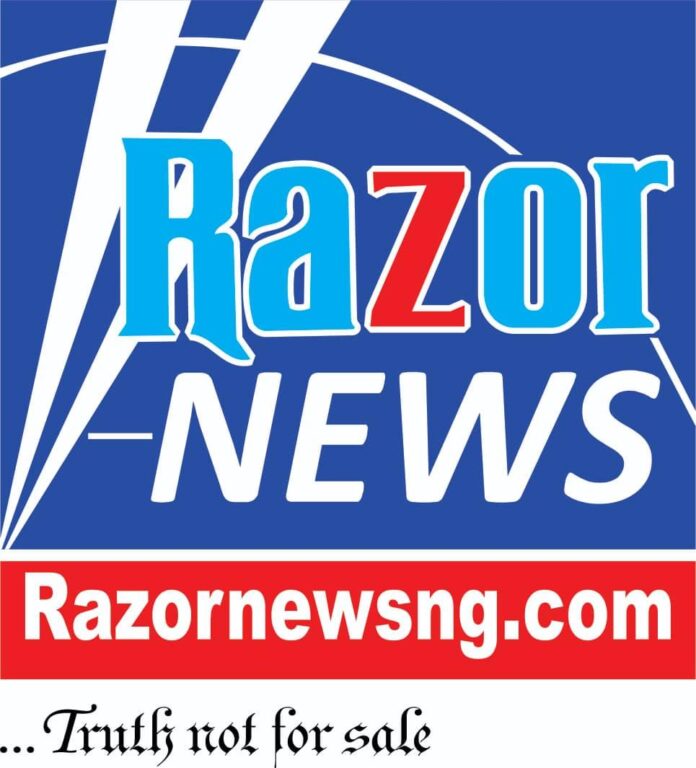 Few weeks to the end of 2022, the Police Service Commission (PSC) has approved the promotion 745 Senior Police Officers.

The Commission also considered and approved proper placement for five Commissioners of Police and one Deputy Commissioner of Police. It also treated 14 appeals and petitions and nine Pending Disciplinary Matters from dismissed and serving Police Officers.

The Commission’s spokesman, Mr. Ikechukwu Ani in a statement on Wednesday said the decisions were some of the highpoints of the 18th Plenary Meeting of the Commission which ended in Abuja on Tuesday, December 13, 2022. Its meeting was presided over by the Commission’s acting Chairman, Justice Clara Bata Ogunbiyi (rtd).

The Commission approved the proper placement and adjustment of promotion dates of CP Njoku Henry Eronini, CP Afolabi Babatola Adeniyi and CP Taiwo Olusola Jesubiyi in the CP staff list from March 24, 2022 to 09/03/2022 so as to maintain seniority in the Force. It also adjusted the promotion date of CP Ogundele Ayodeji to June 03, 2021 instead of 09/03/2022 and confirmation date of DCP Nwonyi Polycap Emeka to read 07/12/2018 instead of 29/09/2020.

In the same vein, the Commission approved the reduction in rank of four Police Officers and gave six others punishment of severe reprimand. It reinstated six Officers, retired two in public interest, promoted one, DCP Emmanuel Eze to CP and retired him. It reviewed the punishment of reduction in rank of Inspector Falade Kayode, exonerated him and restored his rank of ASP 1.

Chairman of the Commission, Justice Ogunbiyi commended members of the PSC for their commitment and dedication to the work of moving the Nigeria Police to greater heights. She noted that their support and cooperation had helped the Commission to treat several outstanding issues with despatch and sustained prompt and regular promotions in both the Police Force and the Commission.

She also commended the Commission’s members for the disposal of Pending Disciplinary Matters so that no Police Officer is held back in his/her career progression.

The Chairman had earlier before the commencement of the Plenary Meeting on Tuesday, received in audience a delegation of the Nigerian Legion where she made a case for the introduction of the Nigeria Police Force Remembrance Week.

She noted that the Nigeria Police Force has also been in the forefront of attacks and killings and deserved the support and assistance of Nigerians.