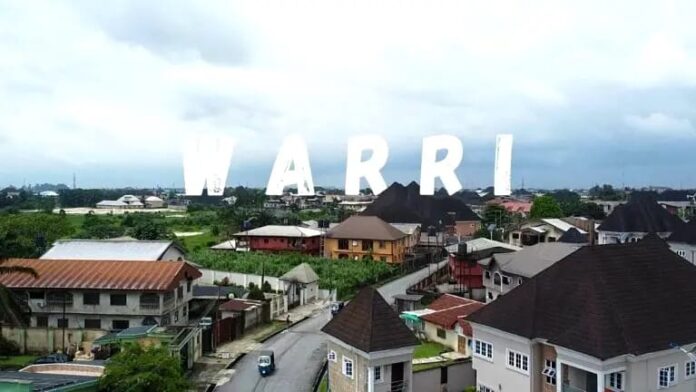 The price of adulterated kerosene (popularly known as asari) has soared in Warri South and Uvwie Local Government Areas.

A market survey by our correspondent at the time of filing this report, indicated that a litre of the illicit petroleum product was sold for N1, 200 (one thousand two hundred naira) as against the previous price of six hundred naira early this year.

It was also gathered that the cause of the rise in price of asari was due to the massive destruction of illegal refineries by security agents recently.

It is interesting to note that adulterated kerosene was commonly used by consumers in both local government areas.

It is sad to note that there was no unadulterated kerosene in all the filling stations visited by our correspondent at the time of filing this report.

Consumers who spoke to our correspondent complained that unadulterated kerosene was out of the market and that was why they decided to go for asari.

Managers at filling stations that were approached for comments over the non- availability of unadulterated kerosene referred our correspondent to the Department of Petroleum Resources (DPR).

Efforts to reach officials of DPR for comments on the issue, were also unsuccessful at the time of filing this report.