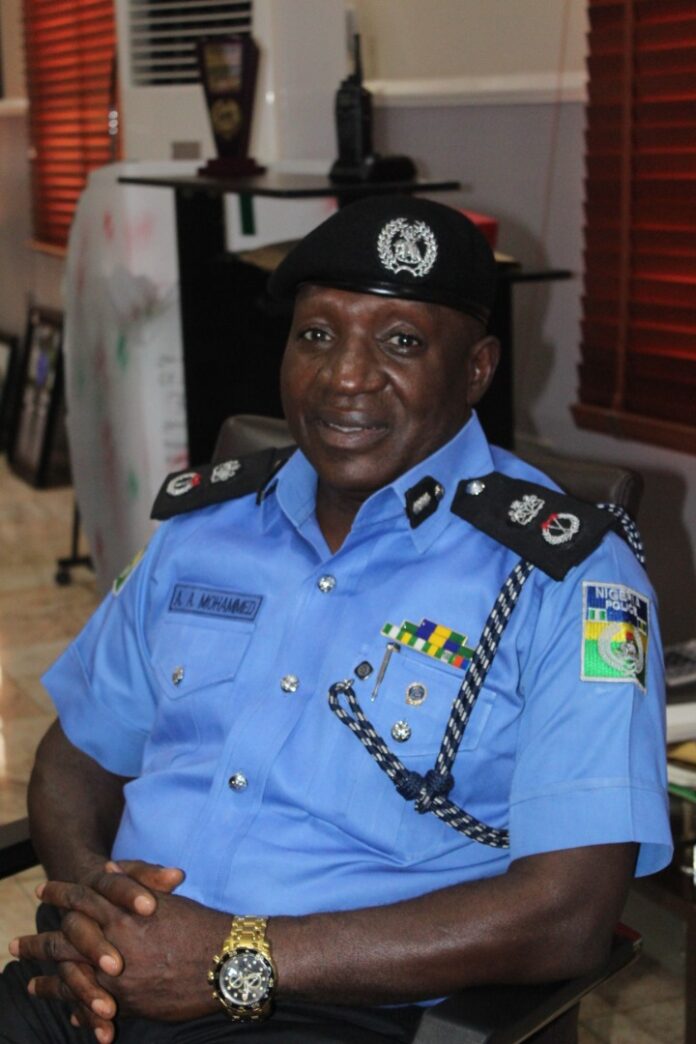 The Divisional Police Officer, Harrison Nwanbuisi has called on Sapele residents to be law abiding as the Yuletide season draws near, even as Churches in Sapele prepares eagerly for the Yuletide.

Nwanbuisi stated this in a media chat with newsmen in Sapele, stating that the Police force is fully prepared to ensure there is adequate security during the Yuletide and beyond.

Nwanbuisi advised young ones to stay away from the use of Banga, saying that some of the Bangas sounded like gun shots.

Also, Churches in town are eagerly preparing for the season as many has fixed their date for their Christmas Carol programme, starting from this coming weekend with that of the Christian Association of Nigeria(CAN), at Macedonia Baptist Church Amikpe.