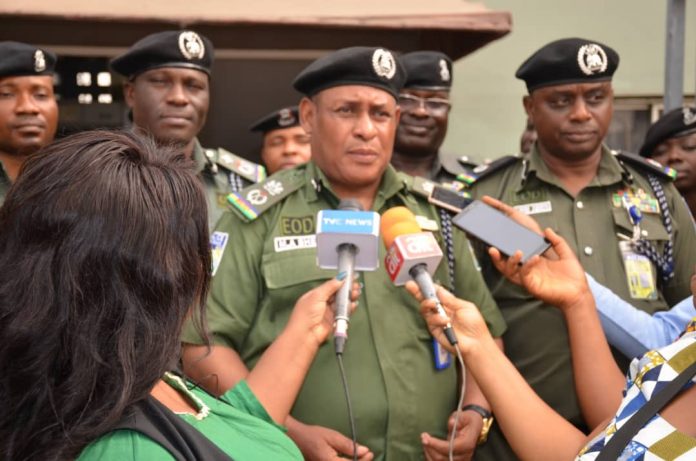 The Police Explosive Ordinance Disposal Department (EOD), has said that its officers and men were fully prepared for the Edo State election coming in seven months time. 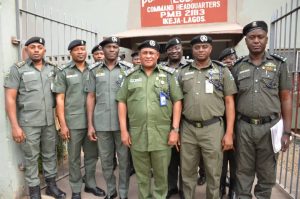 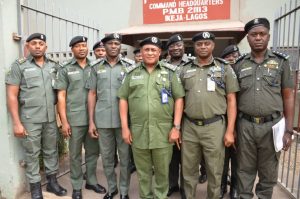 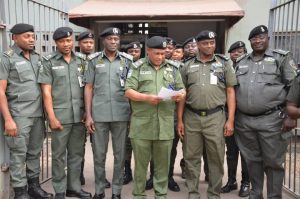 The special unit of the police also disclosed that henceforth officers and men of the command would carry onslaught to criminal hideouts.

Commissioner of Police in charge of the command, CP Maikudi  Shehu, during his first quarterly Conference with officers and Unit Commanders at EOD office, Ikeja, Lagos, yesterday, said there was no cause for alarm about the coming election in Edo State .

CP Shehu said when the news on the explosive in Benin City, Edo State, came to his desk, EOD experts visited the scene; discovered that it was not bomb as was reported, but locally made improvised explosives that hoodlums use for threatening people.

He said with the rampant ways bandits were attacking victims with explosives, the EOD has no choice, but to take the battle to criminal hideouts

“We have started taking the battle to their hideouts and we are going to intensify our war. We are serious about it and we mean it. But we cannot achieve a great deal without the cooperation from the members of the public .We need intelligence. We were in Niger State, giving assistance to our other units in the police. We are seriously mopping up the explosives.

“We are not to blame that we still have pockets of explosions in the country, because some of the materials used in manufacturing them had been imported before the border closure, again 98 percent of what the bandits use to produce the explosive are locally sourced. They used some materials such as fertilizer and fuel. Can the government ban people from using fuel or farmer from using fertilizer? Thirdly, criminals don’t reveal their target victims and they don’t wear uniforms to show that they are criminals. What we do is that when there is attack, we move to the scene and remedy the situation.

“My message is clear to bandits, they should relocate from the country because we are carrying out onslaughts to their hideouts. With the growing spate of violent crimes, which at times involve the use of improvised explosive device resulting in indiscriminate destruction of lives and property, there is an urgent need for corresponding action to be taken. As the criminals are advancing, we are going to deliberate and fashion out workable strategies for curtailing the criminals use of explosive/allied materials with a view to enhancing internal security.

“Terrorism has become one of the most dangerous threats to world peace such that no country is immune from it. Nevertheless, the dynamics in the strategies devised by terrorist groups call for the urgent need to re-strategize our modus operandi in our fight crimes.

“I therefore, charge all officers and men of the command to put in their best in performing their statutory responsibilities and continue to strategies with other security agencies in addressing the prevailing security challenges .We have gone round the country and we have reports ,we are studying the reports . We shall make use of the recommendations; make amendment where we need to .