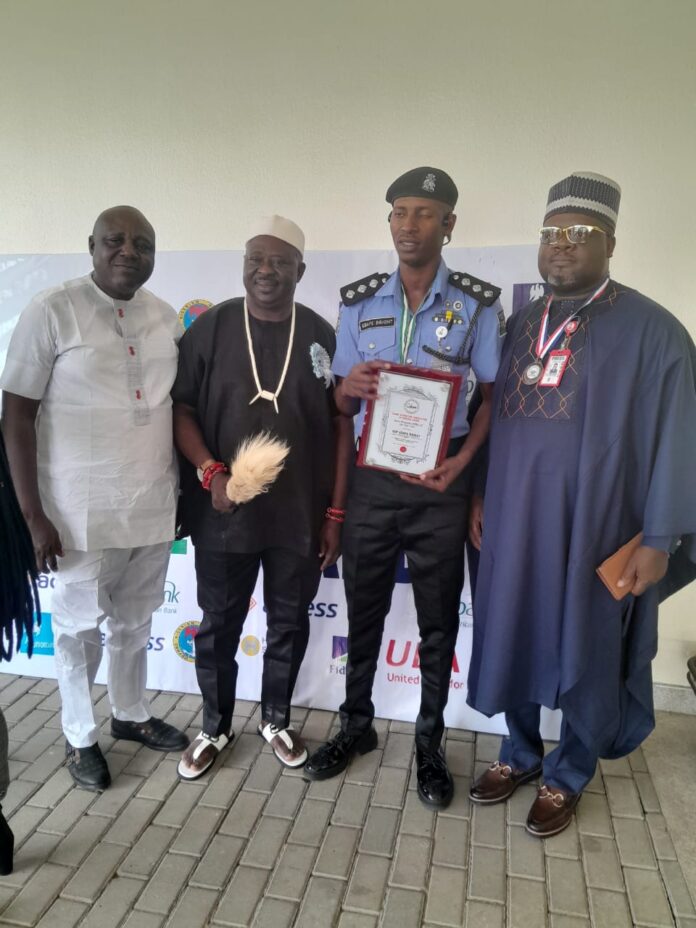 Hamzat, who spoke at the 31st Edition of the Crime Reporters Association of Nigeria (CRAN) Annual Lecture and Awards, 2022, held at Ikeja, Lagos State, said that statistics as of March 2022, revealed that public concern about crime stood at 66.04 per cent, adding the government had been addressing them.

His words: “As Nigerians prepare for political activities to kick start campaigns for various electoral offices in the 2023 General Elections, that are being contested by multiple political parties, there is a tendency for pocket of vio…
[2:44 pm, 24/11/2022] Julie Compass: 2023: CRAN President expresses concerns over insecurity

The President of the Crime Reporters Association of Nigeria, CRAN, Olalekan Olabulo Thursday expressed concerns over the spate of insecurity ahead of the 2023 general elections.

Olabulo stated this during the association’s 31st edition of the Annual Lecture/Awards in Ikeja.

He said the only thing that can stop the election is insecurity.

According to him, “Our economic challenge will only determine the choice of the candidates and parties to be voted for but insecurity can stop the election from taking place”.

He said the effect of the 2020 #EndSARS protest which include increasing brazen attacks on law enforcement agents, attack on correctional facilities and destruction of public properties are threats to the forthcoming elections.

The CRAN President, however, commended the security agencies for their efforts in securing the lives and properties of Nigerians despite the challenges.

Olabulo also urged the security agencies to harmoniously with private security practitioners for a better result.