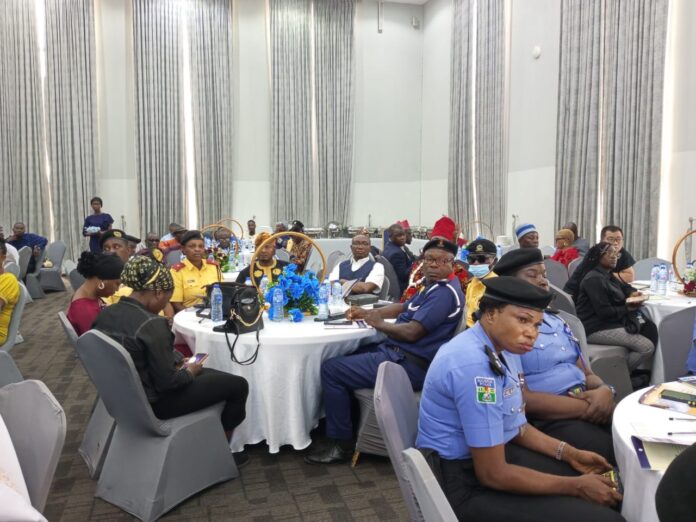 Deployment of technology and positive role of the youth, will make the problem of ballot box snatching during the polls very difficult, says Chairman, Cornfied Group of Companies, Dr. Babatope Agbeyo.

Dr. Agbeyo, stated this on Thursday during the 31st edition of Annual Lecture/Awards of the Crime Reporters Association of Nigeria, CRAN, in Ikeja.

Speaking on the topic: Insecurity: Tackling the Dark Cloud Over Nigeria’s Unity, Prosperity Ahead of the 2023 General Elections, Dr Agbeyo who is the Chairman of the event expressed optimism that the elections will hold as scheduled.

His words: “The deployment of technology would make the problem of ballot box snatching during the polls very difficult. The 2023 elections will see a surge in many enlightened Nigerian youths participating fully in the electoral process.”

He noted that what the youths want is the unity of Nigeria and development, adding that election is a means to growth and unity.

Dr Agbeyo, however, expressed worries that problems might arise if an elected person fails to fulfil his electoral promises.

He also tasked media practitioners not to announce unverified election results before the Independent National Electoral Commission, adding that they should not aid those who want to disrupt the polls.