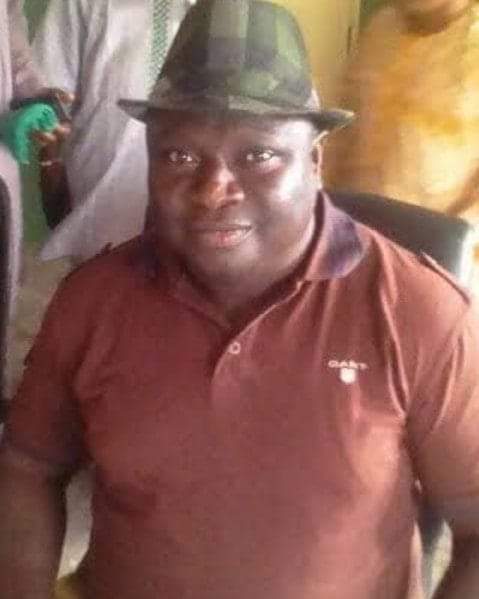 The CEO of Oko Oloyun Worldwide was killed by unknown gunmen along Igbo-Ora-Eruwa Road.

Speaking on Thursday on the incident, Police Public Relations Officer, Mr. Gbenga Fadeyi confirmed that Alhaji Yusuf was killed around 4:30 p.m on the road while traveling to Iseyin, Oyo State.
Fadeyi, a Superintendent of Police said the Commissioner of Police Mr. Shina Olukolu has visited the scene of the incident along with some deputy commissioners for an on-the-spot fact-finding mission.
The Police spokesperson said Olukolu has directed a high-powered manhunt for the hoodlums that perpetrated the dastardly act with a view to bringing them to justice.