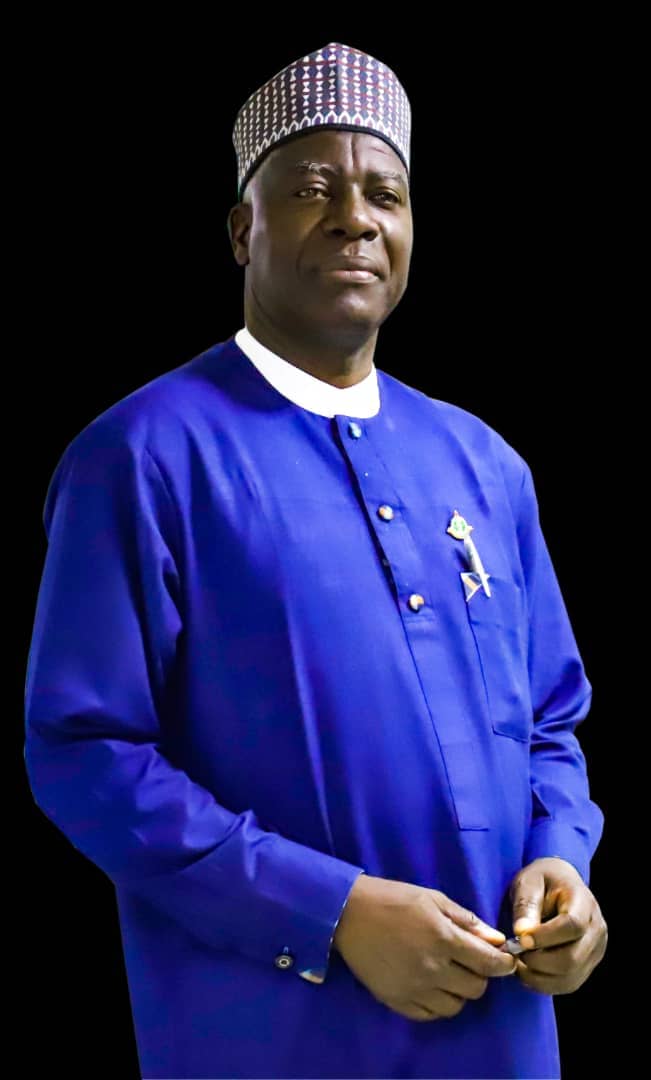 As the yuletide season approaches, the Department of State Services (DSS) has called on citizens and residents alike to be of good conduct for public peace and order.

According to the image-manager of DSS, Dr Peter Afunanya, the Service pledges to collaborate with all stakeholders to maintain law and order across the country.

“To this end, community, religious and political bodies/leaders are requested to preach peaceful coexistence, tolerance and unity as well as enlighten their members on safety measures during and after the season. This becomes necessary as criminal elements may want to capitalise on the festivities to wreak havoc or harm unsuspecting members of the public.

“Similarly, political actors, while carrying out their campaigns, are expected to play the game according to the rules of engagement. They should shun fake news, hate speech, violence and acts inimical to national security.

“In the same vein, players in the socio-economic sector are enjoined to avoid manipulative tendencies that could result in undue price hikes, artificial scarcity of products/goods and situations that may lead to heightened tensions.

“On the side of the media and other non-governmental organizations (NGOs), the Service urges them to be objective and patriotic in the discharge of their roles. They should understand that the practice of their trade(s) could be more result-oriented in an atmosphere of peace. As critical stakeholders in nation building and national security management, they need to consider Nigeria first before any other interest(s).

“To sustain national stability, the Service will continue to carryout its duties and responsibilities in line with global best practices as they affect human rights and rule of law. This is despite calculated efforts by some interest groups to create impression that persons arrested by the Service are either not taken care of or denied access to their families and/or legal representatives. It is instructive to note that the Service has a Standard Operating Procedure (SOP) on suspect handling. It considers this and general care of suspects sacrosanct and a priority. This can undoubtedly be attested by those that had passed through its holding facilities.

“For every suspect under its detention, the Service allows a family and/or legal representative, who fulfilled all the processes and clearance procedures, access to such a suspect. The public may note that the Service does not carry out illegal arrests or undertake enforced disappearances of innocent persons. It also does not operate illegal detention camps. Its operations and activities are rule-based and governed by transparent and accountable legal processes. The DSS, therefore enjoins those opposed to its lawful position on issues to approach the court for redress.

“For emphasis, everyone is encouraged to live in peace and good neighbourliness but should, however, be conscious of his/her environment. People should desist from false and deliberate narratives and actions that may incite the populace against itself or the government. While the Service reiterates its partnership with sister agencies to ensure adequate security before, during and after the yuletide and election seasons, residents are advised to report any information of relevance to the appropriate security and law enforcement agencies.

Once again, the DGSS, Alhaji Y.M Bichi, Management and Staff of the DSS wish all and sundry, fruitful and peaceful celebrations. Happy New Year in advance!”