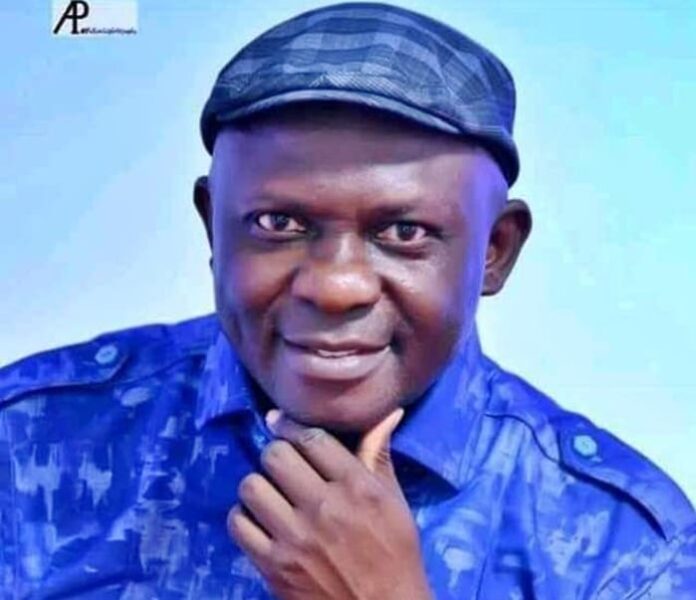 The member representing Ika Federal Constituency, in the National Assembly, Hon. Victor Nwokolo, has donated no fewer than 200 bags of rice and wrappers to the less privileged women in Ika land.

Presenting the items to the beneficiaries, at the event, that took place in Boji-Boji Owa, the Executive Assistant to the Governor on Women Mobilization, Chief Mary Agbogwe, described Nwokolo as a silent achiever and a politician with difference.

She noted that the lawmaker had always empowered the people of his constituency, particularly the widows, widowers, orphans and others whenever the people cry to him for help.

Speaking further, she urged all eligible voters who have registered for their permanent voters’ cards, (PVC) but have not gone to collect it, to do so, in order to cast their votes for all PDP Candidates come 2023.

According to her, APC government had collapsed the Nigerian economy and that the PDP had selected the best hands to rebuild it.

Also speaking, a senior special assistant to the governor on women development, Mrs. Cecilia Ogbonyeri, stated that every vote cast for PDP would bring about transformation.

‘We the PDP Women in Ika South Local Government have mapped out strategic measures of giving 5/5 votes to all PDP Candidates across boards,” she said.

In their separate remarks, Queen Anthonia Ezenwali, the Isor of Umunede Kingdom and Evang. Marline Okonweze, Leader, Market Men and Women Association, Ika Chapter, noted that Nwokolo had made the women in the constituency proud.

The duo claimed that they had no regrets sending Hon. Victor Nwokolo to represent their interests in Abuja.

They appreciated Governor Ifeanyi Okowa for transforming Delta State and used the opportunity to encourage all well-meaning Nigerians to join hands with them to vote Atiku Abubakar and Ifeanyi Okowa into power, saying that Nigerians would have lot to benefit if Okowa becomes the next Vice President to Atiku.