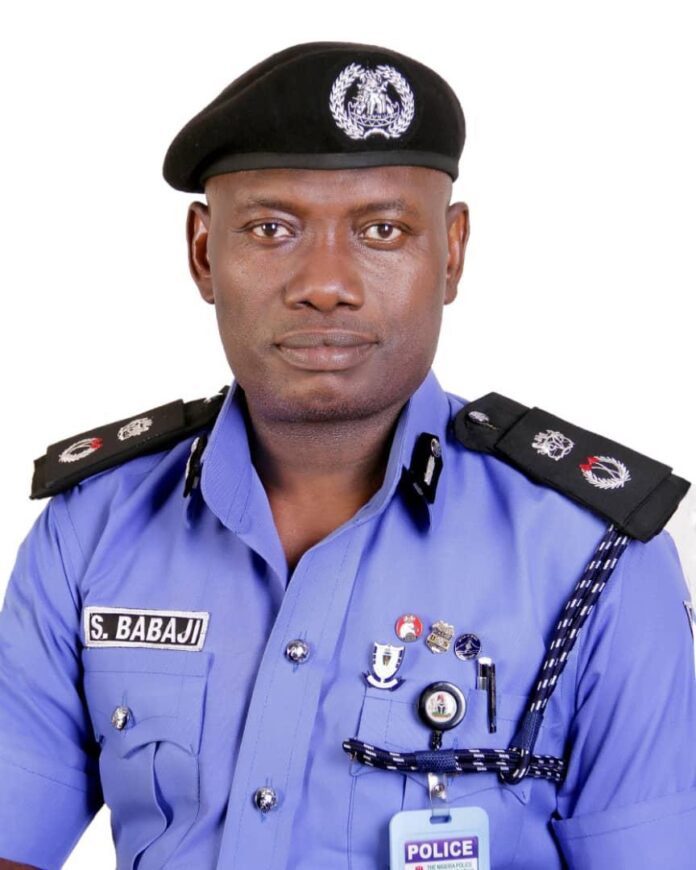 The FCT Police Command has commenced total revamping of security architecture of seat of power with a view of clamping down on the emerging security challenges.

According to spokesperson of the command, DSP Josephine Adeh, the revamped architecture is said to be characterized by voracious intelligence gathering, aggressive vehicular and foot patrol, and intelligence-led stop and search.

The Commissioner of Police, CP Babaji Sunday while urging officers and men to go about the discharge of their duties with respect for fundamental human rights, in line with global best practices and professionalism devoid of any form of unwholesome conduct, urged members of the public to observe calm, eschew the promulgation of fake news capable of starring panic and go about their lawful businesses without the fear of harassment or molestation of any kind and from any quarters.