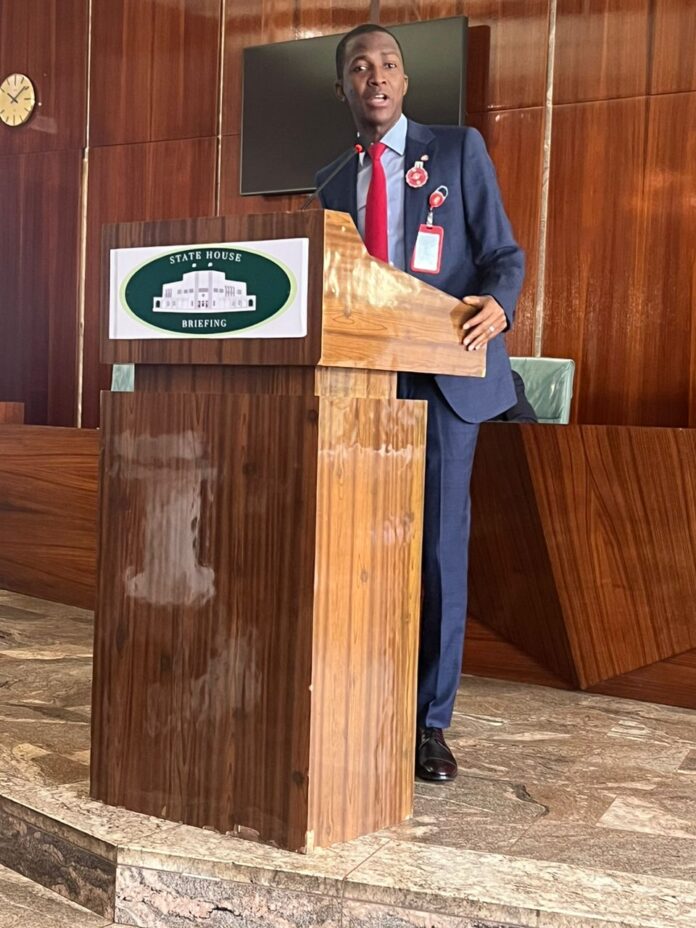 Following the success of its recent public auction of over 649 vehicles, the Economic and Financial Crimes Commission, EFCC, will soon commence the process of sale of forfeited properties comprising 160 flats and apartments in 16 locations across the country.
The Commission’s Chairman, Abdulrasheed Bawa disclosed this today, Thursday December 15, 2022, while giving account of the Agency’s activities at the 62nd session of the State House Media Briefing organized by the Presidential Communications Team at Aso Rock Villa, Abuja.

Though he did not state the exact date for the exercise, the EFCC boss however disclosed that, unlike the public auction of vehicles, some occupants of some of the properties including agencies of government, would be given right of first refusal in the sale.

Bawa, who highlighted the various reforms, innovations and corruption prevention programmes executed in the EFCC since he assumed leadership of the Commission, disclosed that the Commission recorded an unprecedented 3615 convictions between January and December 9, 2022, which surpasses the equally impressive 2220 convictions posted in 2021.

In the same vein, he disclosed that by the end of October this year, the EFCC recorded over N134billion and $121million in monetary recovery. This he said excluded the N354billion it recovered from an oil company in unpaid royalties.
He attributed the feat to the commitment of staff, and the support of both the government and the judiciary.
It was the send time the EFCC boss would feature in the programme, having first appeared in the 11th edition of the series.