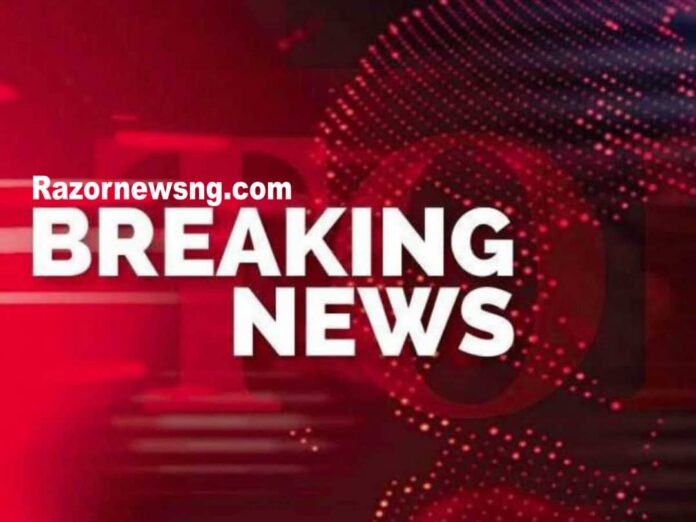 Football icon Diego Maradona has passed on aged 60 after suffering a heart attack.
The Argentine had been hospitalised at the start of November, days after celebrating the landmark birthday, after complaining of low spirits and fatigue.

Doctors at La Plata Clinic had successfully operated on him to clear a blood clot on his brain.
He was then released on November 11 to continue recovering from his home in Buenos Aires.

He, however, suffered a cardiac arrest on Wednesday.
Regarded as one of the greatest footballers of all time, Maradona helped Argentina win the World Cup in 1986, the pinnacle of an illustrious career.

His famous ‘Hand of God’ goal also became a talking point.
Maradona starred for Boca Juniors, Napoli and Barcelona among others. He returned to coach Argentina in a brief spell. His last coaching role was at Gimnasia a club based in the city of La Plata.