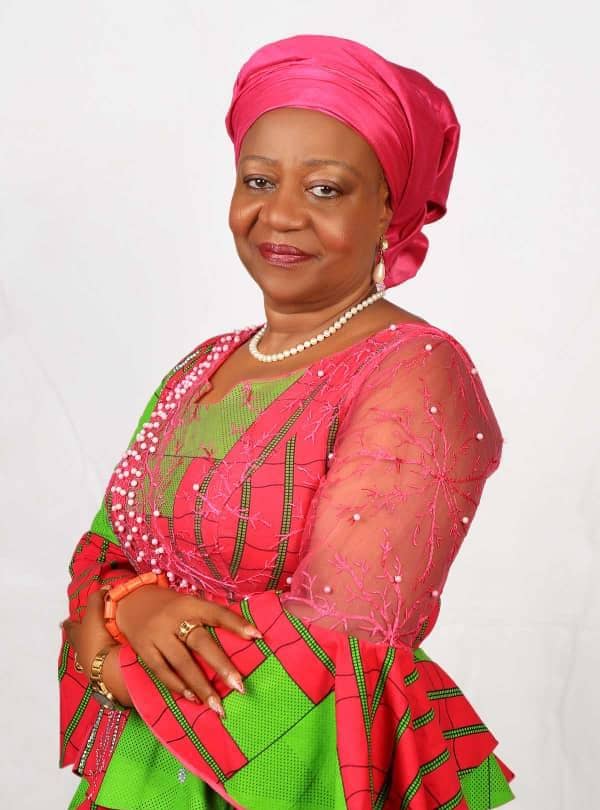 President Muhammadu Buhari has appointed Lauretta Onochie as chairman of the board of the Niger Delta Development Commission (NDDC).

Buhari, in a letter, to Senate President Ahmad Lawan, also announced the nomination of 15 others as NDDC board members.

The president requested the Senate confirm Onochie and other nominees of the NDDC board.

US embassy alerts on terror attacks in Abuja, as DSS assures no cause for alarm