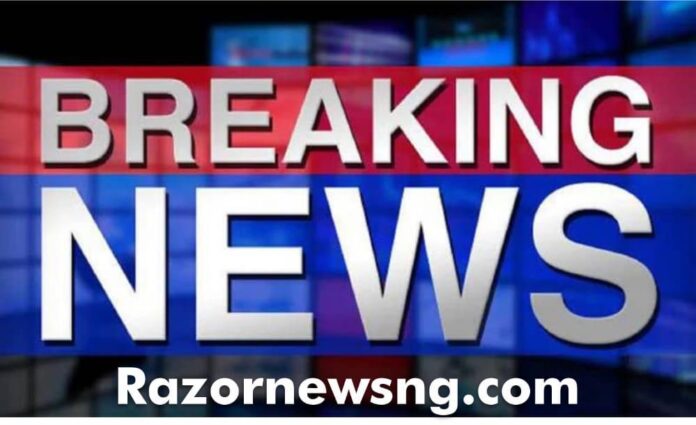 Terrorists have attacked Maitsauni village, Kankara lga, kidnaping five persons.
Spokesman of the command, SP Isah Gambo who made the disclosure noted that: “On Saturday, January 15, 2023 at around 7.pm, a distress call was received that terrorists in their numbers, shooting sporadically with AK 47 rifles, invaded Dantsauni village, Kankara LGA of Katsina state, shot one Pastor Haruna on his hand and kidnapped five women who were preparing to go to the church for Sunday service.

“Dpo Kankara led a team of policemen to the village but before his arrival the terrorists had already escaped with the victims. The injured Pastor was evacuated to General Hospital, Kankara for treatment. Efforts is on with a view of arresting the hoodlums.