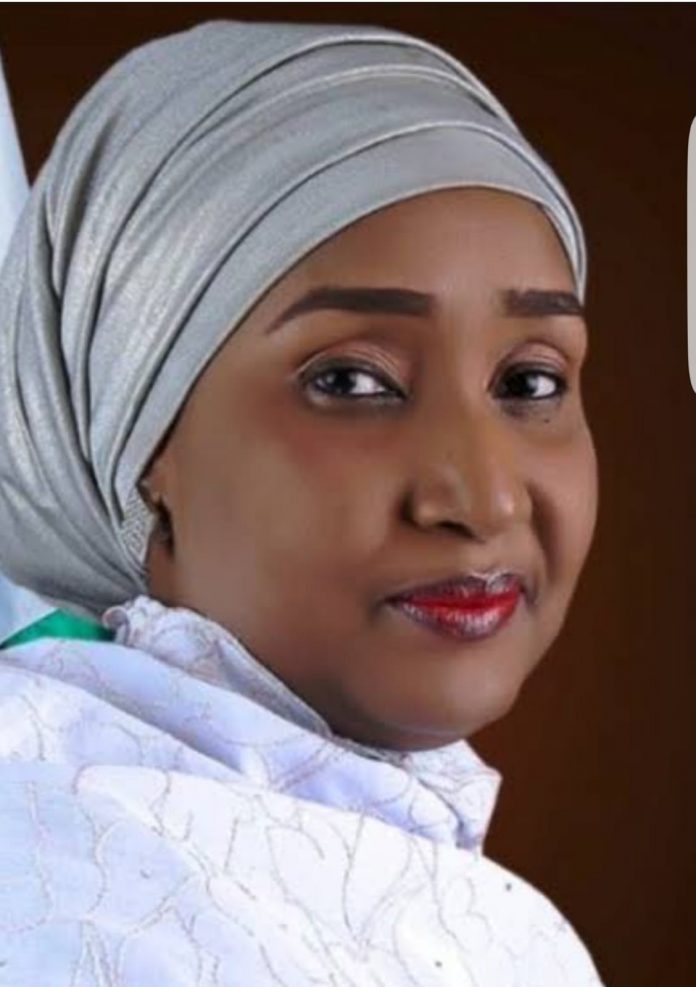 The mind-boggling figures announced as palliatives released during this lockdown period is unthinkable.

In fact, it is an outright insult on the sensibilities of 190 million Nigerians.

We know the blunt truth that Nigeria possesses NO national database. There is no single record anywhere which bears data of this so-called “extremely poor” as the government calls them.

Therefore, in this circumstance, how do we then reconcile FG’s claim that over 500 billion naira has been “disbursed to the poor”? They even went further to seek a loan of $6.9 billion dollars from international lenders to fight and cushion the effect of COVID-19.

Pertinent questions lie helplessly, begging for answers. What were the parameters utilized in this sharing formula and what demographic index
was captured?

Also, what gives the impression that those who are not widows or jobless are able to feed well?

In a Channels TV recent interview, a government official said they would have published the identities of the poor people that received these monies but that these people do not want to be called out.

What are these sickening hide-and-seek games for? The Nigerian government lacks conscience, always provoking the wrath of God.

The number of unemployed youths are growing and can lead to mayhem if not handled.

Okada riders who earn daily income are also excluded; only the widows and extremely poor like they said.

Who determines the extremely poor? Even the elderly with terminal illnesses are not provided with their drugs. What an irresponsible leadership!

One day, this hide and seek is likely to backfire. When fire enters the main building through the witchdoctors hut, it is impossible to put off.

It is longstanding that the government of Nigeria finds it convenient to politicise even issues that border on the life or death of millions of people and this is so PROVOCATIVE.

Life means nothing to the government. My heart bleeds for a nation with no data, no scenario planning.

A bulging segment of the blame equally lies with the corporate organizations and individual donors.

Despite knowing how tremendously clandestine our government can be, these ones still naively went ahead to donate billions which they could have channelled to the poor through their own foundations as practiced in cilivized societies.

Of course we can rightfully say that such donations were simply a show of loyalty, and not an aid in any way to those who are actually in need of it.

It is time for Nigerians to refrain from political rhetorics and begin to seek exit route like many countries did.