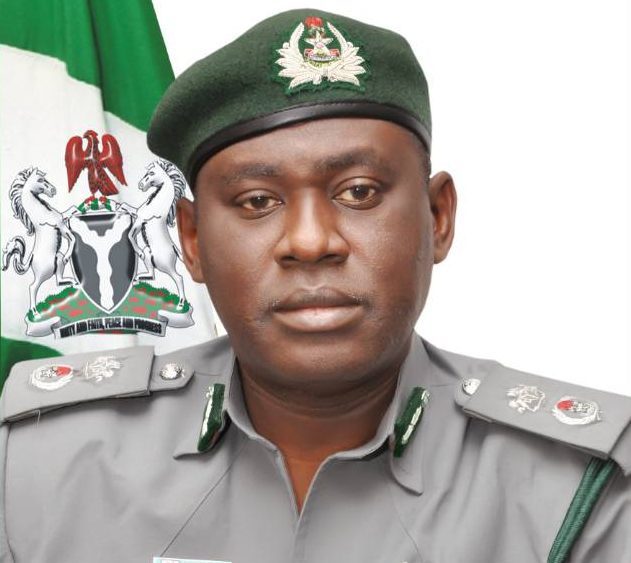 Tincan Island Port Command, has generated N346 billion as revenue in 2019. The Customs Area Controller, Comptroller Mba Musa, said this in a statement made available to newsmen in Lagos on Tuesday.

The statement issued by the command’s Public Relations Officer, Mr Uche Ejesieme, said that the command was however limited by challenges that hindered its operations in terms of revenue and others.

He explained that part of the challenges experienced had to do with poor access road infrastructure, lack of government warehouse facilities and non-availability of operational equipment by the terminal operators, among others.

He added that not minding the challenges, the command also surpassed its revenue target for 2019 which was N342 billion. “Tincan Island Port (TCIP) is one of the key ports in the country.

“TCIP custom command is charged and entrusted with the responsibility of revenue generation and accounting for same, suppression of smuggling, promotion/facilitation of trade and enforcement of the physical monetary policies of the Federal Government