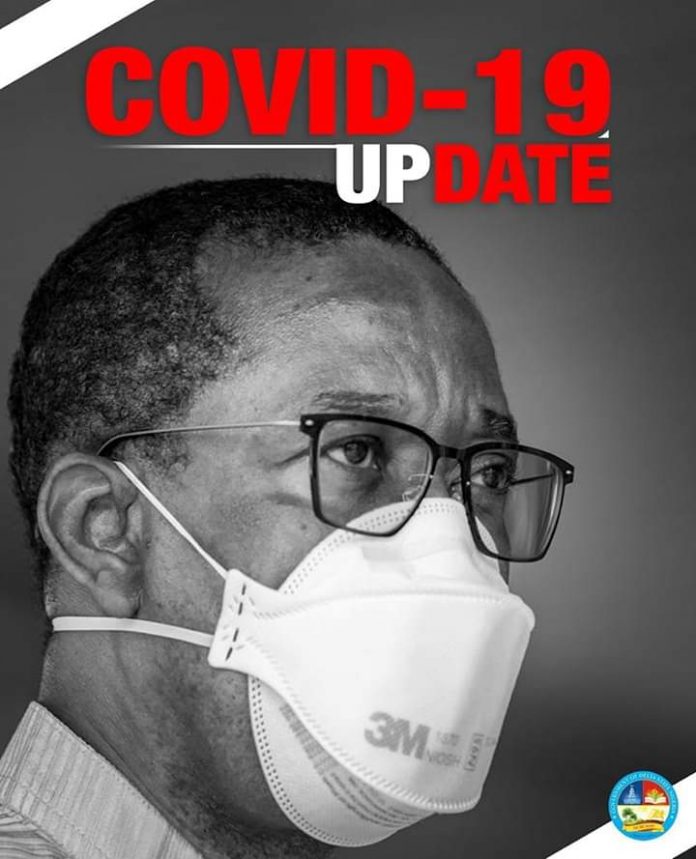 Three priests and no fewer than 20 members of St. James Anglican Church, All Saints Anglican Church and Christ the World Mission in Warri, were on Easter Sunday, arrested by operatives of the Delta State Police Command for allegedly flouting the lockdown order of the state government.

The state governor, Dr. Ifeanyi Okowa had imposed a 14-day initial lockdown of the entire state starting from April 1 to 14 in order to curtail the spread of the Coronavirus, which cases have jumped to three with two persons dead.

Two of the erring clerics were identified as Rev. David Nnamani, Vicar of All Saints Church, Airport Road, Warri, and Rev. Dan Obong, General Overseer of Christ for the World Mission while the identity of the parish priest of St. James Anglican Church, Ojabugbe, could not be ascertained.

According to him, It is correct. We have arrested three persons or four of them. They’re inside the cell.

“In one of the churches, they had almost 100 people. You can imagine! So, we are going to charge them to court tomorrow.”

The Divisional Police Officer, “B” Division in Warri, CSP Andrew Inidebor, was said to have led his operatives to apprehend the parish priest of St. James Anglican Church in Warri.

CSP Inidebor said he acted on a tip-off from some leaders in Okere-Urhobo community that the Anglican priest was conducting Sunday service against the directive of the state government.