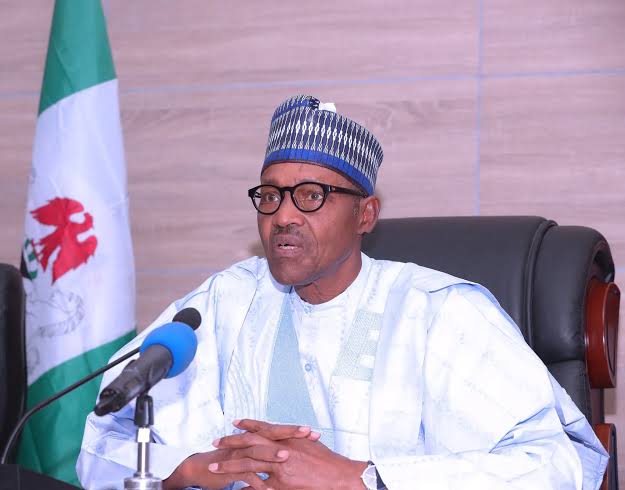 Nigerians are having a hectic time at various offices of National Identity Management Commission, NIMC, centres in Lagos.

Large crowds gathered in most of the centres spending days without any hope.

At Ayobo-Ipaja Local Council Development Area, LCDA, it was battle zone for the applicants.

Many lamented that they now sleep over at the centre to be among those attended to, but unfortunately the reverse is the case.

One woman told Razor News that she has been sleeping at the council on a table besides the security post for three days yet no hope in sight.

Even those who had registered but waiting to collect the temporary National Identity Number Slip, NINS, are not spare the harrowing experiences.

“We were told that the office has exhausted the paper to print since September 2019 and now print on ordinary white paper.

The situation was further compounded by the availability of only one computing system for the services.

Although there are allegations of extortion but there was no evidence to proof this at Ayobo-Ipaja office.

Some were however advised to source for between N2,000 and N2,500 for a quick service at Alausa Office of NIMC, sources say it is however not a tea party there.

Succour came for applicants at Ayobo-Ipaja LCDA office as a former Chairman, now a lawmaker, Honurable Bisi Yusuf visited the centre and promised a regular supply of fuel for the generator servicing the centre.

This however brought to the fore the need for JAMB to apply restraint on the requirement on National Identity Number, NIN, as we write, students spend days at these centres and could no longer concentrate on their studies.

Besides this they are also exposed to risk as it is now common to either sleep at the centres or leave homes as early as 3 a.m perhaps they may be among the first callers, ironicallay that is not the case as they also meet a large crowd as early as 3 a.m waiting to write names.

At Ayobo-Ipaja centre the workers are overwhelmed and overworked, as at 9 p.m on Wednesday they were seen attending to applicants.