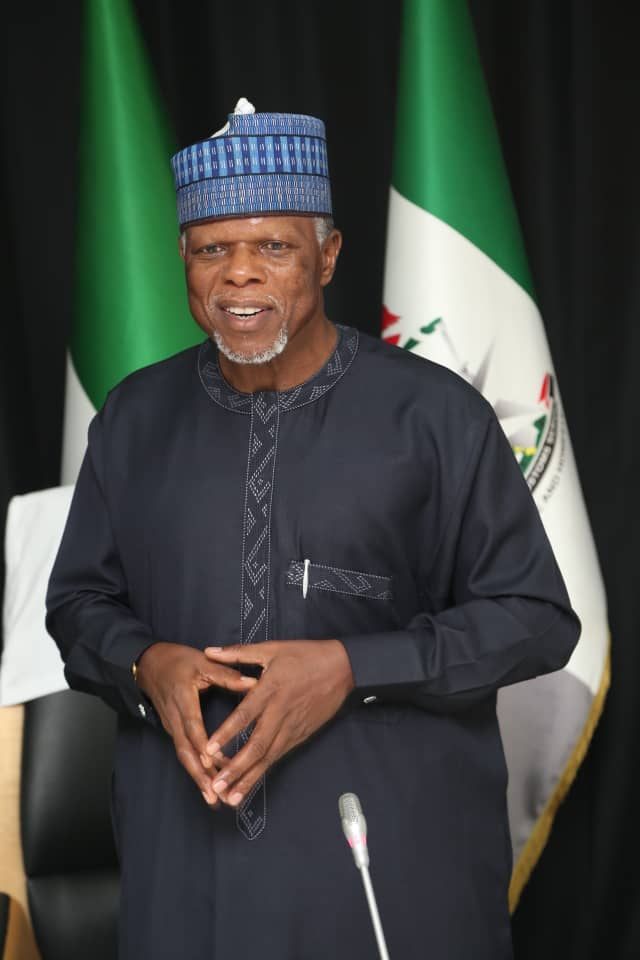 Stakeholders in the Maritime sector are demanding a probe into alleged financial irregularities allegation levied against the Comptroller General of Customs, Col. Hameed Ali (rtd).

The CG was said to have approved of N1.6bn to recruit 3,200 job seekers in the ongoing employment exercise by the Nigeria Customs Service (NCS).

Following the alligation stakeholders in the Nigerian maritime sector yesterday demanded the immediate investigation of the allegation, urging the Economic and Financial Crimes Commission (EFCC) and the Independent Corrupt Practices Commission (ICPC) to wade into the matter.

Vice President of Association of Nigerian Licensed Customs Agents (ANLCA), Mr. Kayode Farinto, such allegation is too weighty to be discarded.

He said: “”Yes, I read the story and I am still surprised that no government agency is looking at the allegation, or even investigating it. The person that made the allegation is not an ordinary Nigerian, he is a Senator of the Federal Republic of Nigeria who retired as a Deputy Comptroller General (DCG) from the NCS. Currently, he is the Vice Chairman of the Senate Committee on Customs, so I don’t want ro believe that he will just open his mouth to speak on such sensitive issues when there is nothing. The allegation should be investigated, and if found to be untrue, then the Senator should be made to face the consequences of his action.”

Also commenting on the issue, former National President of the Association of Nigerian Licensed Customs Agents (ANLCA), Olayiwola Shittu urged agencies of government with forensic capabilities to investigate the allegation.

Shittu, “This is an allegation coming from the Vice Chairman of the Senate Committee on Customs, who retired as as a Deputy Comptroller-General (DCG) from the Nigeria Customs Service (NCS), so this kind of allegation should not be thrown under the carpet.

“When people that ought to know about issues speak out on fraudulent activities, then the authorities need to do the needful and investigate it properly.

“We cannot say because the Customs CG is always harping on the fight against.corruption, so such allegation should not be investigated. We are talking about activities of Customs, which always involves huge sums of public funds.

“Government agencies with forensic capabilities like the EFCC, ICPC should wade in and investigate the matter.”

The National President of the National Council of Managing Directors of Customs Licensed Agents, (NCMDCLA), Lucky Amiwero, who also spoke on the issue demanded that there should be a Public Hearing on the allegation.

In his words, “The man who made that allegation is number two in a Senate Committee that oversights the Customs, so there should be a public hearing on the matter as well as a thorough investigation by concerned agencies of government.
“Don’t let’s forget that Senator Fadahunsi served in the Customs for years and rose through the ranks to ths position of a DCG, so he might have information that we might not have. Therefore, the issue shouod be subjected to thorough investigation.”

It would be recalled that the Vice Chairman of the Senate Committee on Customs, Senator Ade Fadahunsi had accused the Comptroller General of Customs, Hameed Ali, of paying a whopping sum of N1.6 billion to a consultant for the recruitment of 3,200 personnel into the service.
Fadahunsi, who is a retired Assistant Comptroller-General of Customs and current Sentaor representing Osun East Senatorial District, said, “The CG wants to recruit 3,200 persons and he paid N1.6 billion to a consultant to recruit 3,200 persons. The money is not for training but to just recruit them.
“I asked him if the Nigerian Army ever used consultants to recruit personnel and he said no. He said Customs officers are corrupt and he is bringing in a consultant to recruit 3,200 persons and he will pay the firm N1.6 billion.
“Are you recruiting five million people? The N1.6 billion is even in the budget and that is one of the reasons the budget was being queried by the leadership of the Senate.”