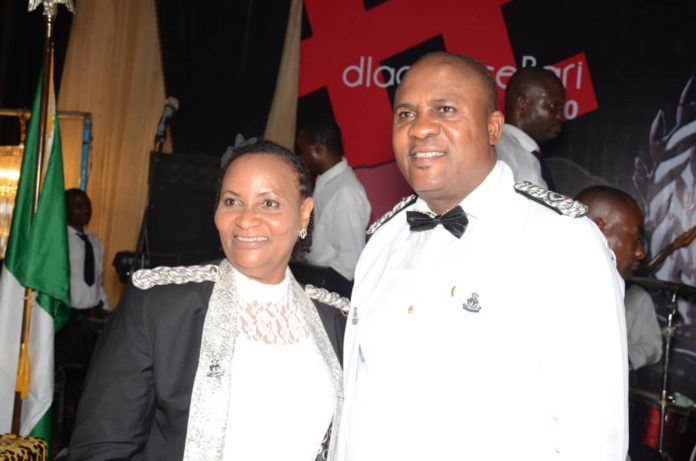 Yes! it was the end of the year party coming up in February, but Lagos Commissioner of Police Hakeem Odumosu explained reason for that, according to him, the officers delayed the party just to allow concentration on security matters for festive period. 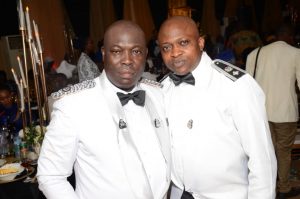 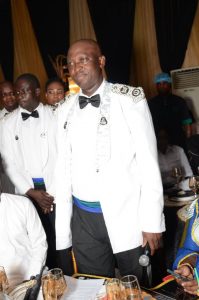 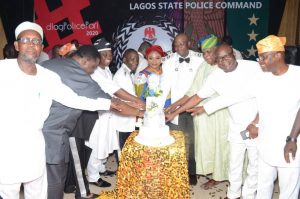 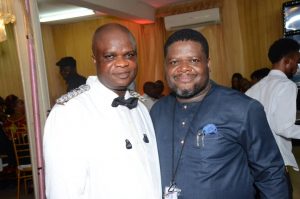 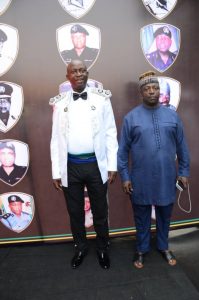 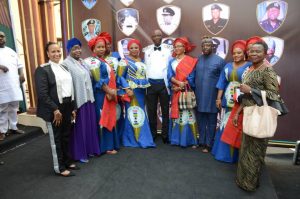 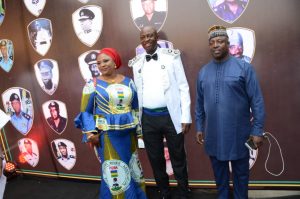 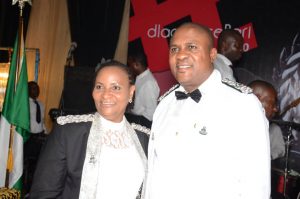 Elated by the successful outing, he decided to bring together officers who contributed in no small means to ensure a hitch free celebration for Lagosians.
To this end the Command rolled out the drums extending invitation to who is who in security community including the sister agencies and other stakeholders which includes the media and the transport unions represented by their leader in Lagos, Musiliu Akinsanya alias MC Oluomo, the state government was also represented by the Chief of Staff, Tayo Ayinde.
Indication that it was going to be a memorable Sunday, February 9, 2020 emerged from outside the POWA Hall, venue of the show as early as 2:00.pm with the array and assemblage of those who will take care of the evening.

In their colourful dressing, the Police band waiting for the blast of the whistle were eager to dazzle the guests.
Outside was for the cocktail as varieties of drinks powered by ladies with gunlike Brandy were on hand to entertain the guests.
It was also a sort of reunion as friends who have been away for long because of duties shared memories of old days.