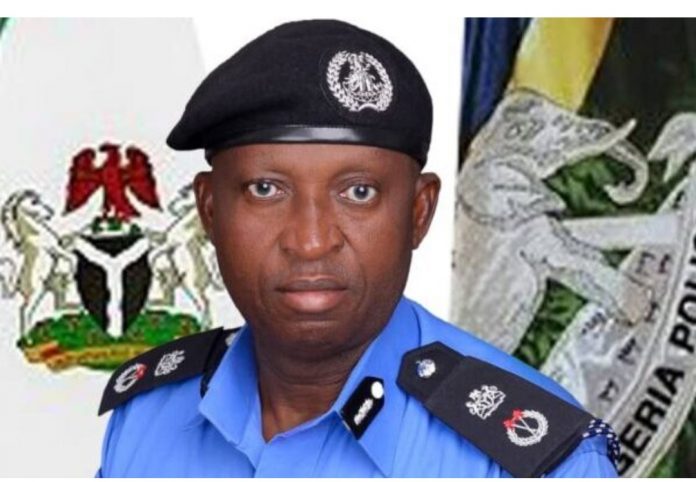 Lagos State Police Command has commenced massive enforcement of the ban on Motorcycles and Tricycles in some Local Governments and routes in Lagos State.

The command has so far impounded no fewer than 188 Motorcycles, 78 Tricycles and arrested 40 violators since on Saturday, January 1 when the full enforcement began.

According to police spokesman, Bala Elkana, “The total ban as announced by Lagos State Government, took effect from Saturday morning. Forty violators were arrested in different parts of the State. 188 Motorcycles and 78 Tricycles were impounded.

“The Commissioner of Police went round the state to monitor compliance. The CP expressed his satisfaction with the level of compliance across the state and thank the good people of Lagos State for their cooperation. The CP personally arrested some motorcycle and tricycle operators seen contravening the traffic laws.  “Others arrested by the CP are VIP escort vehicles without registration numbers, vehicles with defaced and covered plate numbers and vehicles driving against traffic. Twenty two vehicles were Impounded. The CP reiterated the fact that no one is above the law.

“He called on Lagosians irrespective of their social status to support the Police in its quest to provide a safe and secured state for everyone to live in and to carry out their lawful businesses. The enforcement is a continuous exercise 24/7 and violators will be dealt with in line with extant laws on Traffic”.