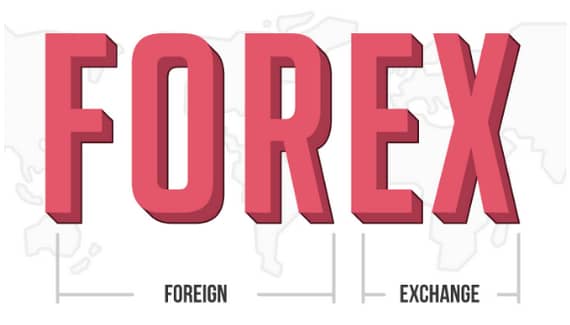 Following the arrest of Mr. Seye Onigbinde, a former banker and a passive partner at Blueprint Consulting, for swindling over 200 Nigerians of N500million in illegal forex deals, his company has distanced self from the fraud.

Onigbinde had defrauded his victims following his proposal to double their return on investment monthly through forex deals, a promise that he initially fulfilled, thus gaining the trust of his victims.

Having gained their trust, especially that of the first set of investors, he was able to get them to introduce other gullible Nigerians to him.

At this point, Onigbinde who operated for about three years with no registered office address and license and without being detected by law enforcement agents swindled his “clients” and permanently switched off his phone.

He was however tracked and arrested by detectives led by the Area Commander Area ‘F’, ACP Akinbayo Olasoji, through his wife who had threatened to run to America with their only child when she noticed the illegal dealings by her husband.

Given that he swindled his victims with the letterhead of Blueprint Consulting, a knowledge-based accounting and financial advisory service, the company was forced to issue a rejoinder to state their own side of things.

Also, as the company is not licensed to carry out forex deals, the Managing Partner, Blueprint Consulting, Tijani Ramoni Adeyanju, has since come out to disassociate self and the firm from the high profile fraud.

He said: “The arrest of Mr. Seye Onigbinde a partner at Blueprint Consulting has just been brought to the attention of the Firm of and it is imperative to place issues in proper perspective in the following manner:

“That Blueprint Consulting is registered with the Corporate Affairs Commission to carry out the business of accounting services, training, tax advisory and business support services.

“That, Blueprint Consulting is not in the business of trading of Foreign Exchange or any allied services whatsoever.

“That Mr. Seye Onigbinde traded in Foreign Exchange in his personal capacity and not as a partner in Blueprint Consulting.

“That by trading in Foreign Exchange, Mr. SeyeOnigbinde breached the provisions of the object clause of the company as registered with the Corporate Affairs Commission.

“The professional firm states that if any paraphelia of the firm was used by Mr. SeyeOnigbinde, he did illegally without the consent and or authority of the other partners of the company.

“We use this opportunity to indicate the readiness of Blueprint Consulting to indicate the availability of our Managing Partner Mr. Tijani Ramoni Adeyanju to cooperate with the security agencies in their investigations of the allegations levied against Mr. Seye Onigbinde.

“The firm, therefore, urges the general public, particularly the law enforcement agents to deal with him in his individual capacity.

“That,  Mr Seye Onigbinde fraudulently print letterheads in the name of Blueprint Consulting to perfect his illicit dealings with his personal clients.”

Meanwhile, upon his arrest, Onigbinde admitted to the crime, signifying his willingness to pay back within one year.