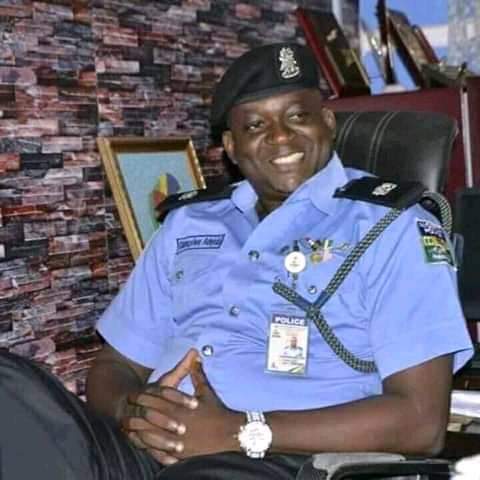 Contrary to speculations that the Lagos Police have hired OPC to secure their stations and formations, the command has denied it.

According to the spokesman, Muyiwa Adejobi, the command only enjoys dividends of community policing.

He said members of some communities in Lagos State have volunteered to defend and resist destruction or vandalization of police stations/formations by hoodlums.

“They have stood by the police for most of the stations are products of community efforts. The story is baseless and mischievous as the writer didn’t contact the command or the affected DPOs for clarification. The general public is enjoined to continue to render necessary support to the command to boost Police/Public Partnership”.