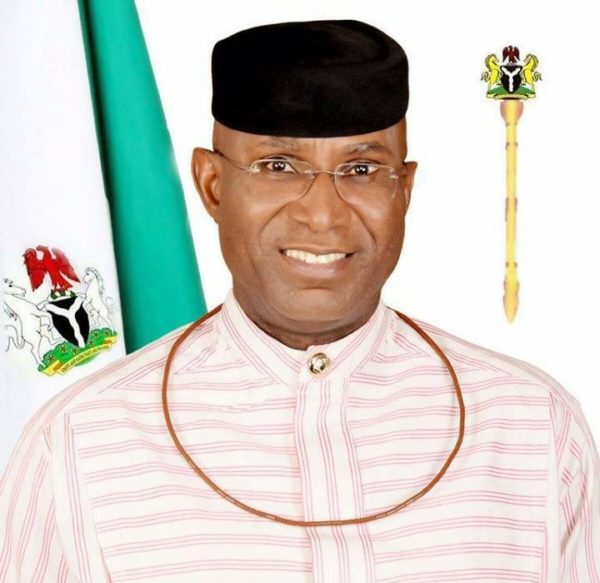 The Deputy President of the Senate, Senator Ovie Omo-Agege has condemned the activities of the Special Anti-Robbery Squad (SARS).

He expressed concern over the incessant cases of extrajudicial killings, harassment, illegal arrest and extortion of defenceless citizens by some officials attached to SARS in different parts of Nigeria.

Senator Omo-Agege called on the police authorities to fish out the culprits for prosecution, stressing that this will serve as deterrent to others.

While calling on security personnel to always maintain the rules of engagement, the lawmaker urged youth in the area to exercise utmost restraint while investigation is ongoing.

“Those who are authorised to bear arms and maintain law and order in the country ought to understand that such must be exercised with responsibility especially when human life is sancrosant.

“I hope those who are quick at pulling the trigger would adopt strategies that would foster mutual understanding between them and those they are tasked to protect, in their bid to save the lives of Nigerians. It would be a depressing twist of fate for them to be listed among those contributing to the list of the dead in this challenging period globally,” he said.