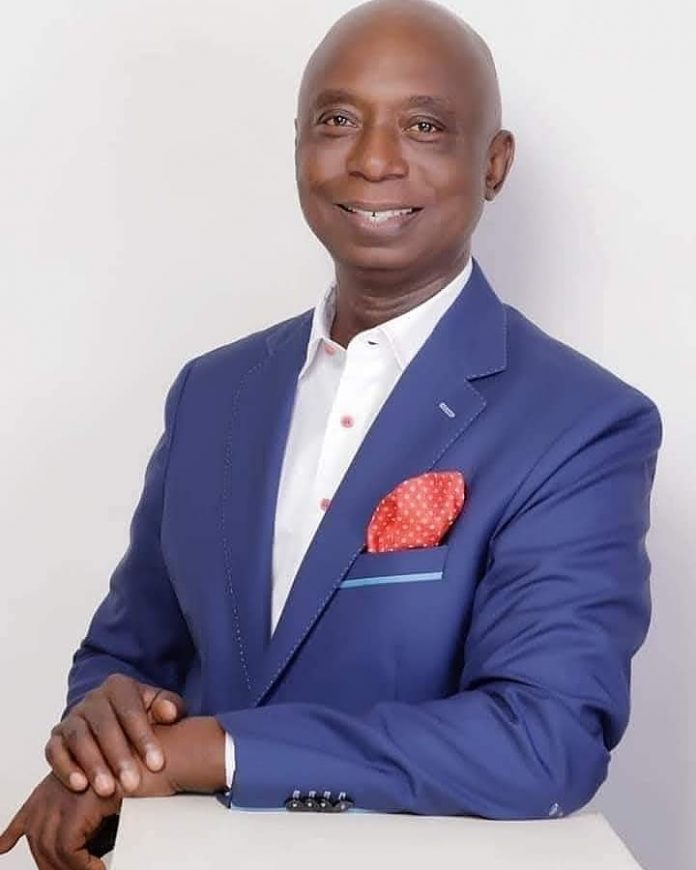 Nwoko who made the call while reacting to the announcement of the first case of the Novel Corona Virus in delta state, stated that instead of panic, now is the time for deltans to show resilience and unite as a people irrespective of party lines.

Prince Nwoko, the brain behind the Paris club refunds, added that as against panicking, strict adherence to precautionary measures outlined by the experts and total obedience to the state government directives of social distancing and 14 days lockdown, should be the focus right now.

He further added that though there has been death recorded globally from the COVID-19 pandemic, it doesn’t mean anyone who tests positive for the virus has been given the death sentence, as more often than not infected persons tend to make full recovery.

Prince Nwoko who is currently championing the cause to eradicate malaria from Africa, rounded off by giving the assurance of his continuous support for the fight against the Novel Corona Virus, with a firm promise of doing more as the needs arises.

It would be recalled that Prince Ned Nwoko last week distributed thousands of hand sanitizers, nose mask and hand gloves across delta north, and according to available informations, there are on going plans by Prince Ned Nwoko to provide more palliatives for his delta north people.

PSC to hold police accountable during election, monitor conduct in 774...