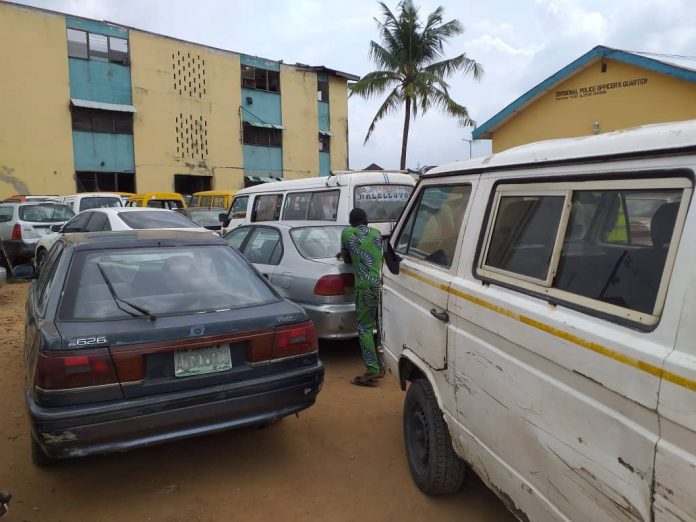 No fewer than 78 violators were arrested and charged to court for violating the lockdown order of the Federal Government. 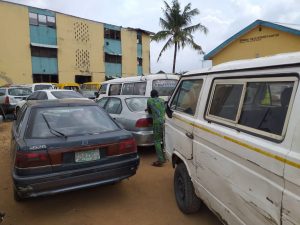 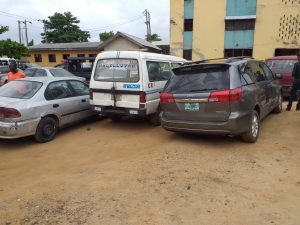 They were immediately sentenced to 30 days community service with 14 days in isolation centre.

Over 600 vehicles has been impounded by the Lagos State Police Command since the commencement of the lockdown enforcement in Lagos State.

Lagos police spokesman, Bala Elkana who made the disclosure noted that on Wednesday, April 8, 2020, police officers on enforcement of restriction of movements order arrested 78 suspects for violating the stay-at-home directives of government.

“The suspects were arrested playing football on major streets and having group exercise in large number, thereby neglecting the principles of social distancing.

“The suspects were arraigned in Chief Magistrate Court Yaba on one count charge of violating the social distancing directives of Lagos State Government contrary to Regulation 8(1)( a) &(b) and 17(1) (i) of Lagos State Infectious Disease (Emergency prevention) Regulation 2020. It is an offence punishable under Section 58 Public Health Law Cap P16 Laws of Lagos State, 2015.

‘Seventy three of the suspects pleaded guilty to the charge while 3 pleaded not guilty. The Court ordered that all the suspects should be kept in Government Isolation Centres for 14 days and thereafter serve one month community service. The three suspects who pleaded not guilty will after observing the 14 days isolation, be brought to Court for trial”.