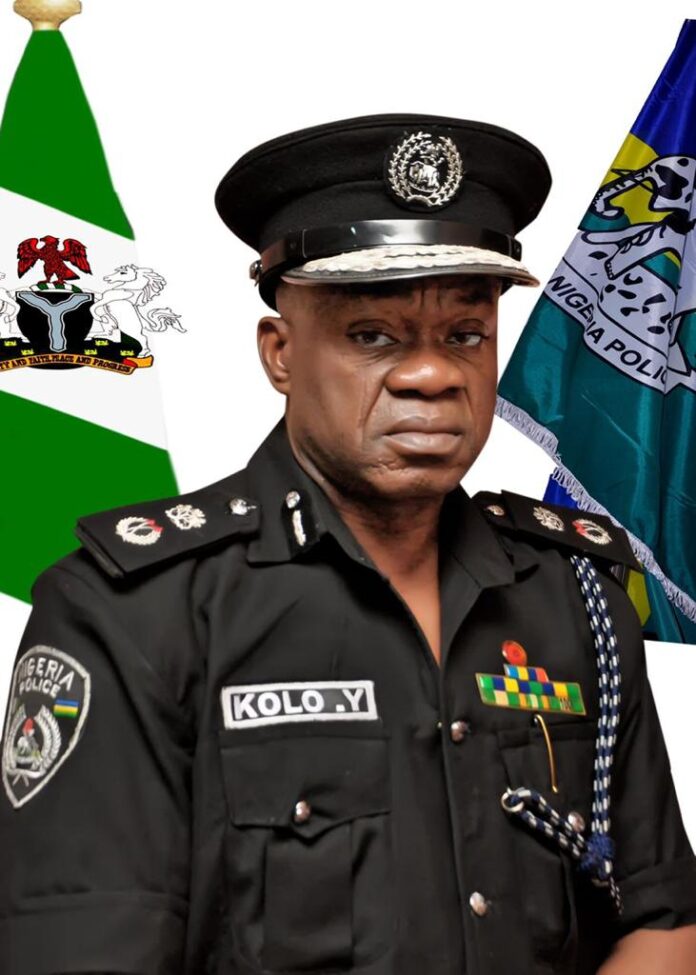 Sequel to the abduction of unspecified number of persons in the remote village of Zugu, Bukkuyum Local Government Area of Zamfara on Friday, the state police command has deployed additional tactical operatives to support the ongoing effort of Area Commander and DPO in rescuing the kidnapped victims hale and hearty.

A top police source disclosed that following police response to the distress call from the area, bandit’s further attempt to invade the neighbouring communities and abduct innocent persons was repelled and normalcy had since been restored, while effort to rescue the abducted victims unhurt and arrest the perpetrators of the crime is currently ongoing.

“The Commissioner of Police, CP Kolo Yusuf, while reassuring the command’s commitment to rid the state of criminal activities, appeals for continuous support and collaboration to all the security operatives in an effort to achieve this mandate.” State police spokesman, SP Mohammed Shehu said.