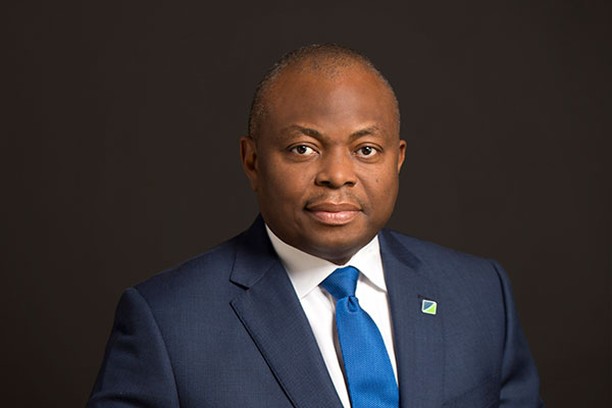 Fidelity Bank CEO, Mr. Nnamdi Okonkwo was on Sunday adjudged Banker of the Year at the Business Hallmark People of the Year Awards 2020. The award, presented during an elaborate ceremony in Lagos, was conferred on Mr. Okonkwo in utmost recognition of his leadership and vision having not only overseen strong financial performance for the bank in recent times but also guiding the financial institution to greater heights in a highly competitive industry.

According to the organizers, Hallmark Newspapers Limited, the award was aimed specifically at recognising individuals and corporate organisations that made meaningful impact in supporting the growth of critical institutions that are needed to foster healthy growth of the Nigerian economy.

Under Okonkwo’s watch, Fidelity Bank has grown from being one of several players in the Nigerian banking space to one that has presently registered in the consciousness of many as one of the most dynamic and fast-growing businesses of its type in the land.

Receiving the award on behalf of Okonkwo, the bank’s Executive Director, Corporate Bank, Obaro Odeghe described the award as a very clear testament of his contributions, not just to the bank but the entire banking sector.

While expressing his gratitude to Business Hallmark Newspaper Group for the award, Okonkwo said that the award was not taken for granted.  “We are not taking this award for granted, it is a very clear testament to our contributions, not just to the bank but the entire banking sector, he said.

Earlier in his opening remarks, Chairman of the awards, Former Senate President, Senator Anyim Pius Anyim, noted that the year 2020 has been challenging because of the COVID-19 Pandemic. According to him, Nigeria needs to adopt a socio-political framework where everybody feels included.

Speaking further, he said, “Today we have gathered here to honour people who in their respective social classes have tried to make meaningful impact in supporting the growth of critical institutions that are needed to foster the healthy growth of our country, whether in the private or public capacities, these individuals have shone like bright stars, spreading light.

“Given the challenges that we face as a country today, we have such achievers that we are celebrating today, and we are glad to be here to honour them.