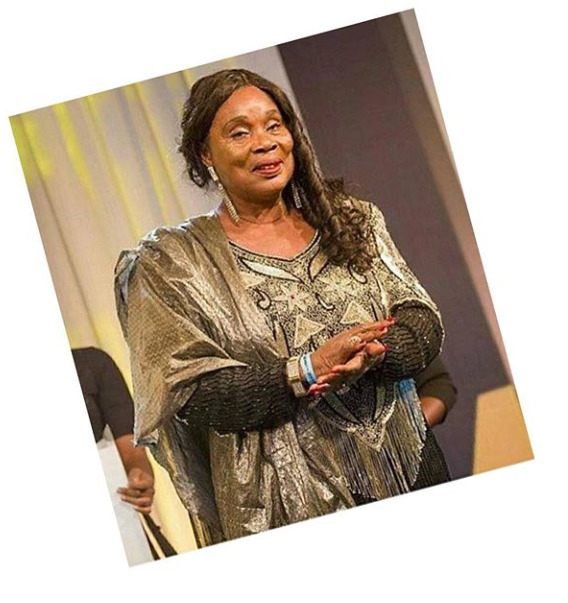 Ghanaian actress, Grace Omaboe, has revealed that any man who washes panties of his wife is cursed and it’ll be very difficult for such man to achieve success in life.

She made this revelation in an interview with Arnold Elavanyo Mensah on Vibes In 5. According to her, if she ever sees her son washing the panties of his wife, she would hit him in the face.

The actress backed her claim with the Bible in the interview with Vibes in Five, stated that the scriptures was clear on men being the head of the family, hence why they shouldn’t stoop so low in washing panties.

Military admin - January 25, 2022
0
The Chief of Army Staff (COAS), Lieutenant General Faruk Yahaya has made a major move to ensure improvement in welfare of soldiers as he...