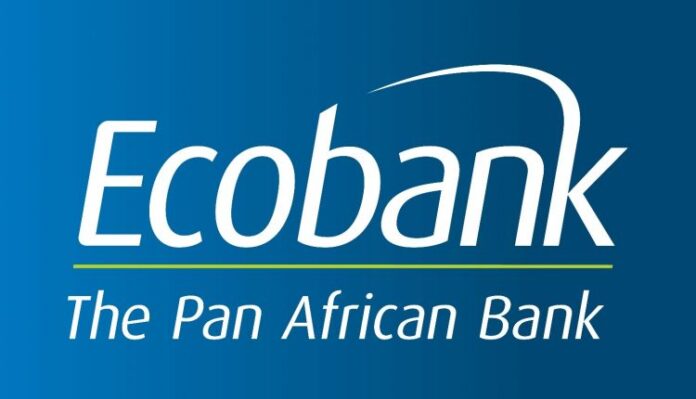 Ecobank Group said it recorded transactions valued at $59.1 billion across its digital channels in the first 9 months of 2022. The company disclosed this in its audited financial report for the 9-month ended September 2022. According to the company, this represents a 44% increase compared with the $40.4 billion it recorded in the same period last year.

A closer look at the various digital channels of the company shows that the Ecobank Omni Plus recorded the largest transaction value within the period at $37.8 billion. Through its mobile app and Unstructured Supplementary Service Data (USSD), Ecobank recorded $4.2 billion within the period.

Its Omni Lite channel recorded transactions valued at $4.1 billion, while Ecobank Online and Xpress Points (Agency Network) recorded $755 million and $3.7 billion transactions respectively. The company also posted transactions valued at $8.1 billion through other indirect digital channels. The company’s result: Ecobank in the 9-month financial result reported a 7% increase in revenue from $1.26 billion in the same period of 2021 to $1.35 billion in the period under review. The bank’s operating profit expanded by 12% to $593 million, up from $528 million filed in the corresponding period of 2021, Profit before tax rose to $401 million, a 14% increase from $352 million achieved in 2021. Profit paid to shareholders grew by 7% from $182 million to $196 million.

CEO’s comment: Ecobank Group’s CEO, Ade Ayeyemi, while commenting on the result, said: “We continued to deliver on our strategic priorities and are on track to meet full-year targets despite the complex operating environment. Group-wide return on tangible equity reached a record 21%, and profit before tax increased by 14%, or 48% at constant currency (i.e., excluding currency movements). These results reflect the resilience, strong brand and diversification of our pan-African franchise.

“We saw decent client activity in consumer and wholesale payments, trade finance and foreign currency markets. Additionally, despite inflationary pressures, we maintained a tight lid on costs, thereby improving our cost-to-income ratio to 56.3% from 58.3% in the previous year. The dampened economic outlook necessitated maintaining a sound balance sheet with adequate levels of liquidity and capital. As a result, our total capital adequacy ratio at 14.4% is well above our internal and minimum regulatory limits,” he said.

Gulf of Guinea recorded only three piracy attacks in 2022 — IMB