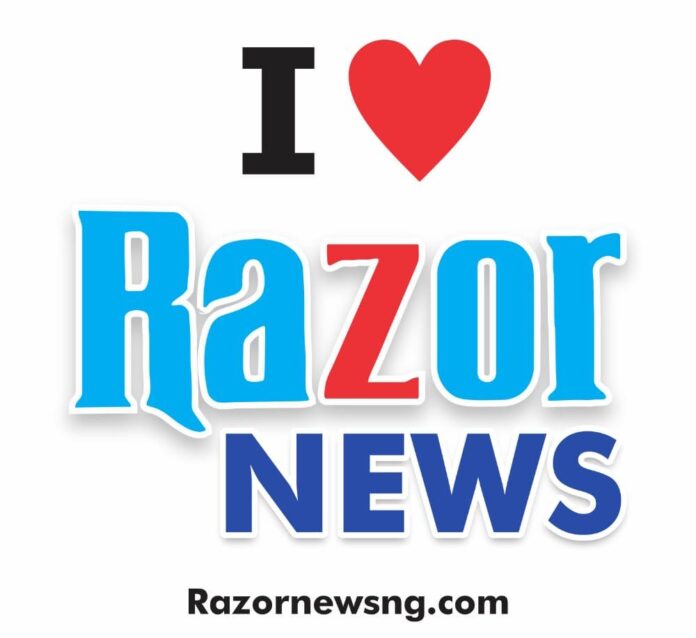 The drugs were delivered in 48 cartons and included; analgesics, anti-malaria, anti –diarrhea, pain killers, inflammation drugs and a wide range of other ailments.

Responding, while receiving the drugs in his office at Ashaka, the Chairman of Ndokwa East Local Government Council, Hon Joan Governor, thanked Enebeli for his show of brotherliness during and after the flood.