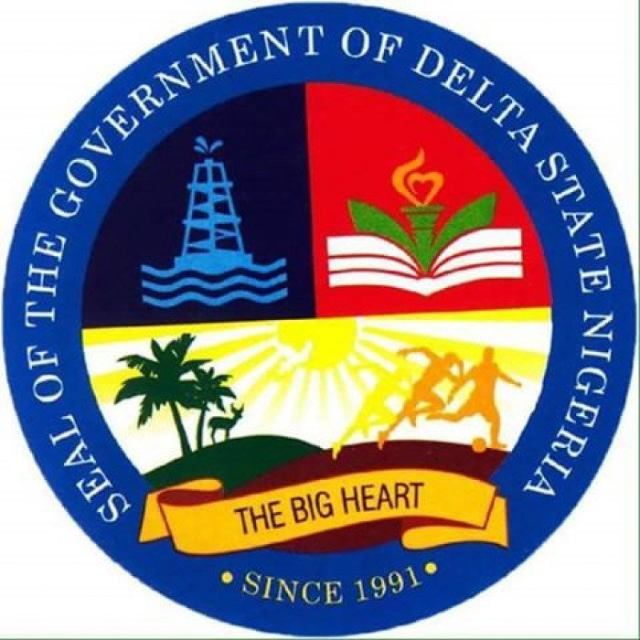 The Delta State House of Assembly, DTHA, has passed the Delta State Criminal Justice Bill 2022, into law after the third reading.

The Bill was passed during plenary on Wednesday, November 16, 2022 presided over by the Deputy Speaker, Rt. Hon Christopher Ochor.

The passage followed suspension of order 12 rule 82 and 83 of the House rules to enable the passage of the bill, this was sequel to the submission of a report by the Joint committee of Rules, Business, Legal and Judicial Matters and Special Committee on Bills of the House.

Presenting the report was the Chairman of the Joint committee, Hon. Charles Whomrowho, member representing Ughelli North 1 State Constituency, stated that the committee collated all the necessary documents and responses from stakeholders.

According to him, the coalition was done through a public hearing organized by the joint committees of the house, adding that after thoroughly scrutinizing all submitted documents and submissions by stakeholders, the committee came up with some recommendations that further straightened the bill.

He stated that by passing the Bill into law, criminal cases will be dealt with justly and in the shortest possible time, to ensure innocent suspects are acquitted without delay.

Speaking further, he said “The law had equally provided for the guilty once to be given an expeditious trial.”

The law according to Rt. Hon Ochor Ochor, had repealed the gap in the Administration of Criminal Justices Law of 2016.

“The provisions of this bill have addressed the gap in the repealed Administration of Criminal Justices Law, 2016 and have strengthened our courts to deal with cases efficiently and expeditiously.”