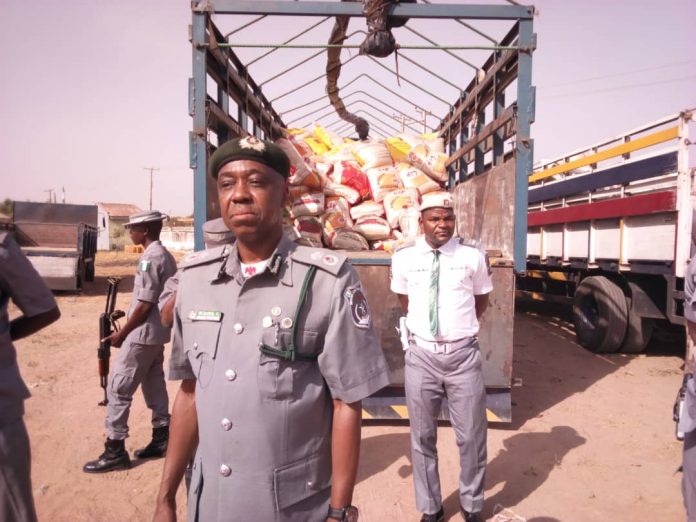 The Adamawa and Taraba States Command of the Nigeria Customs Services has seized over 1,000 bags of smuggled foreign rice stockpiled in residential apartment at Gombi town  of Adamawa State. 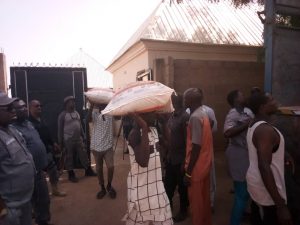 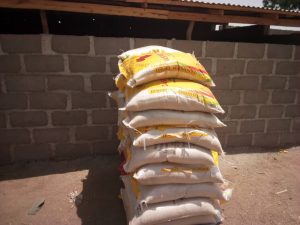 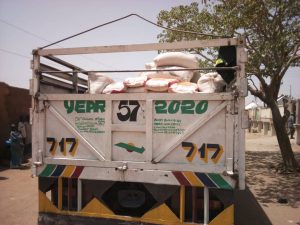 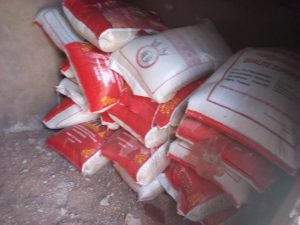 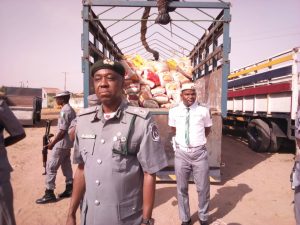 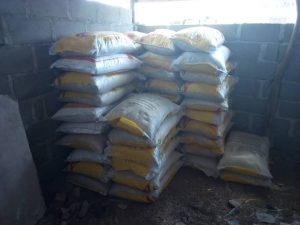 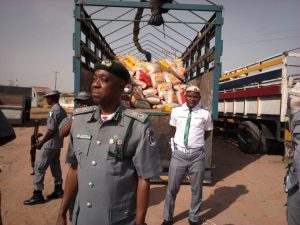 The Customs Comptroller in charge of the two states, Mr. Kamardeen Olomuh, who made this known during the seizure of the contraband on Tuesday in Gombi, said the foreign rice was smuggled from neighbouring Cameroon Republic.

He said the smuggled rice was concealed and stored in residential apartment in Gombi town following intelligence reports.

According to him, despite the COVID-19 pandemic and total boarder closure, some unpatriotic Nigerians engaged in smuggling  and this is most unfortunate.

“These unscrupulous elements who always making their ways to frustrate government efforts, would surely find there ill gotten equally disappointed”.

The Comptroller stated that, the same law that would catch up with  smugglers is also applicable to the providers of their residential for the storage of smuggled items.

He appealed to Community leaders to continue to warn their people against providing their residential for storing smuggled items as such action is equally amount to smuggling and if found wanting the culprit is liable to Five years imprisonment without option of fine under section 47 of the Custom act.