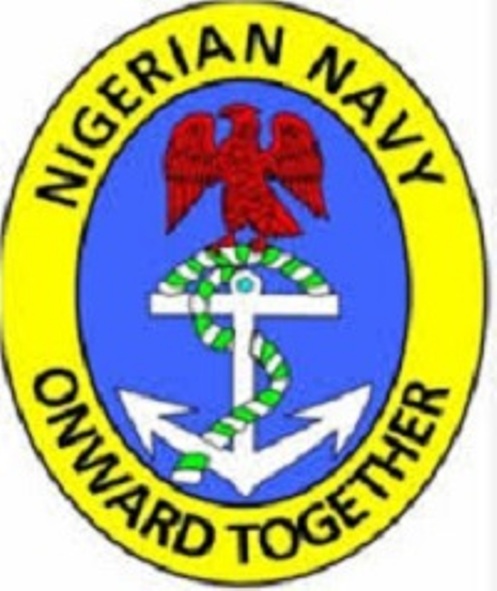 There is a major shakeup in the Nigerian Navy as its high command has released postings of senior officers following the recent appointment of new service chiefs.  The major postings, according to navy Director of Information (DINFO), Commodore Suleman Dahun, involved a total of 257 senior officers.