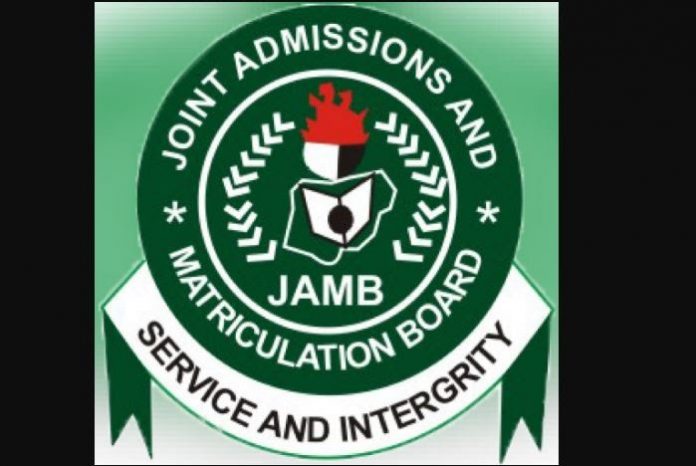 The Joint Admissions and Matriculation Board JAMB has announced the suspension of the National Identity Number (NIN) as prerequisite to sit for the Unified Tertiary Matriculation Examination(UTME).

The suspension follows alleged irregularities in obtaining the NIN from the National Identity Management Commission (NIMC).

JAMB Registrar, Prof Is-haq Oloyede announced the suspension at the headquarters of JAMB, located in Bwari, FCT on Saturday.

It would be recalled that the management of JAMB had in October last year insisted that only candidates with NIN would be eligible to register for the 2020 UTME.

The development had prompted officials of NIMC to cash in on the rush by candidates to fleece them of their funds.