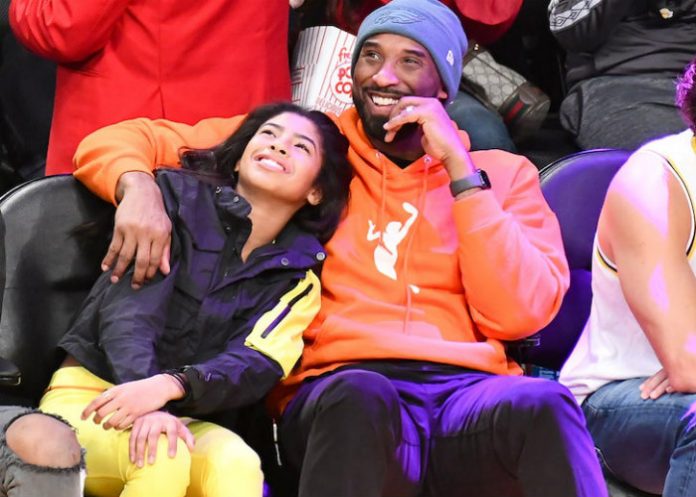 Kobe Bryant’s daughter, Gianna Maria Onore, was on board the helicopter that crashed and killed the basketball legend on Sunday.
Both father, 41, and daughter, 13, are now dead, according to TMZ.

They were on their way to the Mamba Academy for a basketball practice when the crash occurred.
The helicopter crashed in the Los Angeles County suburb of Calabasas.

My mother-in-law is a sex pervert o!