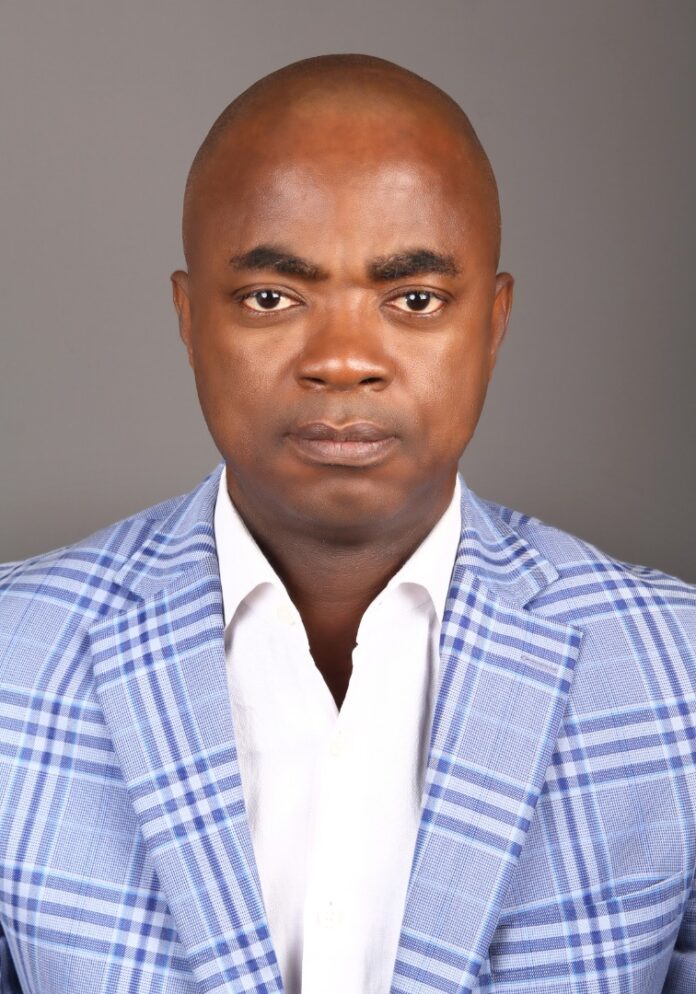 The suspects said to have links with the deadly Islamic State West African Province (ISWAP) terrorist group were arrested on August 1, 2022 at Eika, Okehi Local Government Area of Kogi State. According to the CDS, the arrest was made possible through combined operation of the military with personnel of the State Security Service.

In a press statement at the weekend in Lagos, the Badinson boss said Nigerians need to deeply appreciate the military and other security agencies by painstakingly embarking on search for the mass murderers who left no fewer than 40 innocent persons dead in the Owo church.

According to Ibadin, what the Chief of Defence Staff and other security Chieftains did in the circumstance, was a clear demonstration of good leadership. “That is leadership by example” he emphasised.

The security consultant whose outfit is deeply involved in private investigation, background checks and convoy management, has also given kudos to the Inspector General of Police (IGP) Usman Baba Alkali for rebranding the image of the Nigeria Police through zero tolerance for anti Force activities in contemporary time.

To Ibadin, the recent dismissals of two police personnel on the orders of the IGP from the Force for professional misconducts were in order and should be applauded by Nigerians who want a better image for the police.

It would be recalled that on July 30, 2022 one Inspector Richard Gele was dismissed for audaciously justifying extortion in a video clip that went viral and trended for days.

Similarly, on August 12, 2022 a police corporal Opeyemi Kadiri attached to Dolphin Divisional Police Headquarters, Lagos was dismissed for gross misconduct, disobedience to lawful order and assault. He was captured in a viral video on August 3, 2022 searching a commuter’s phone. The police authorities said such behavior was contrary to the directive of the IGP. According to the police, no officer or rank and file has the right to check someone’s telephone handset except the phone is an exhibit in a case under investigation.

While commending efforts of the Nigeria Police generally in the fight against criminals in our society, Ibadin noted that the police are often handicapped in their activities by interference from the political class. He blamed such interference on poor funding of the Force which is yet to be fully independent as envisaged in the recently enacted Police Act.

He posited that police personnel in Nigeria would have taken the image of the Force higher, if they are allowed to operate independently like what obtains in United Kingdom and other advanced societies where police personnel are protected by law in the discharge of their responsibilities.

Citing example with Britain where a Prime Minister could resign his appointment on mere indictment by police investigation, Ibadin wondered if such a thing could ever happen in Nigeria where even state governors are so powerful that a state commissioner of police will always take instructions from a governor.

He regretted that activities of people in the political class or other influential personalities when their relatives or relations of close associates are reportedly involved in one crime or the other would continue to be an obstacle to any efficiency the society expects from the police.
He has therefore cautioned against such interference to enable the police carry out its statutory function effectively.

While enjoining all Nigerians to always assist the police with useful information that could aid in fighting crime, Ibadin has called on the Chief of Defence Staff, the Inspector General of Police and the Chief Justice of Nigeria to seek more collaboration with one another towards fighting crime in our society.