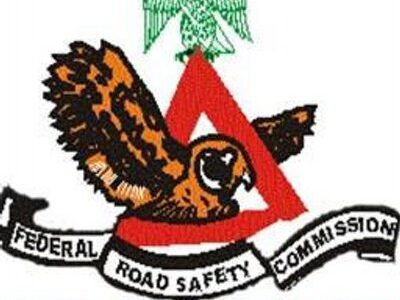 Seventeen passengers were feared killed on Tuesday in a fatal road crash on the Kwali-Abaji Expressway, in the Federal Capital Territory, Abuja.

No fewer than four persons were also injured in the accident.

According a statement by the Federal Road Safety Corps spokesperson, Bisi Kazeem, investigation into the crash revealed that the accident involved one DAF truck with number plate, BAU 632 XA, and a Toyota Bus marked, GME 201 ZU.

The statement added that the cause of the crash was excess speed and fatigue.

The emergency rescue team of the Corps was said to have taken the injured victims to Abaji General Hospital, while the remains of the dead victims were deposited at the hospital’s mortuary.

The acting Corps Marshal, Dauda Biu, was quoted as saying that drivers must avoid speeding as crash investigation conducted over the years had attributed major causes of crashes in Nigeria to excessive violation of legal speed limit on roads.

Biu also said the fatigue was as a result of the driver’s indulgence in a night long trip, without observing adequate rest.