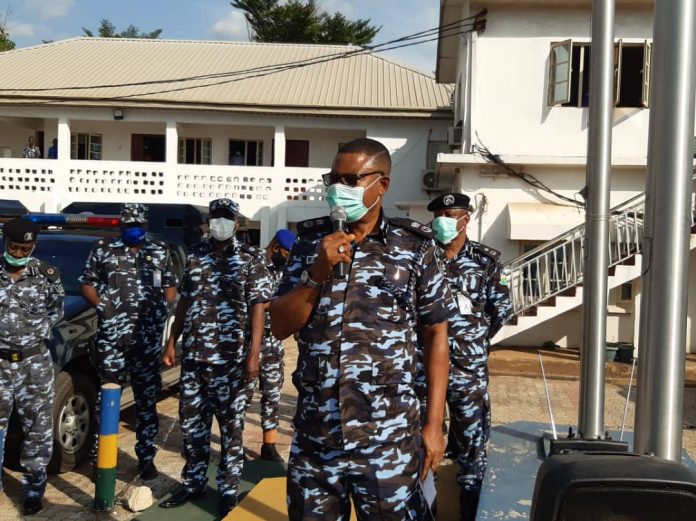 The Commissioner of Police for Anambra State CP John B.Abang has admonished 228 new constables posted to the state to be Civil in their dealings with members of the Public and refrain from Corrupt practises while discharging their Constitutional duties. 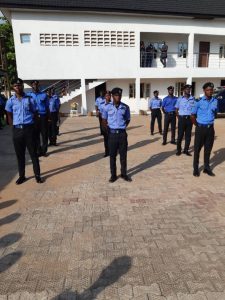 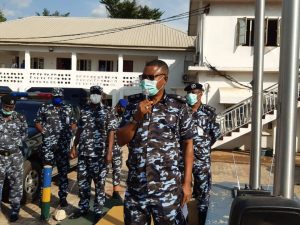 The CP further urged the 228 newly passed out Constables to embrace honesty, humility and respect for Human Rights in their line of duty.

CP Abang received the Constables on April 24, 2020 at the State Command Headquarters in Awka after they have successfully passed out from training at the Police College Orji Rivers in Enugu State.

The newly posted Police Constables who are all indigenes of Anambra State were addressed by the Commissioner before they were deployed to their respective Local Governments of Origin in accordance with the directives of the Inspector-general of Police IGP Mohammed Abubakar Adamu.

“Be Civil to members of the Public when discharging your Constitutional duties with humility,honesty and respect for Human Rights.

“I also admonished you to desist from all manner of Corrupt practices and indiscipline, because any one caught and found guilty of such act would be shown the way out of the Force,” the CP said.

However, the CP Congratulated the newly passed out constables for successful training and wished them a robust carrier in the Force.