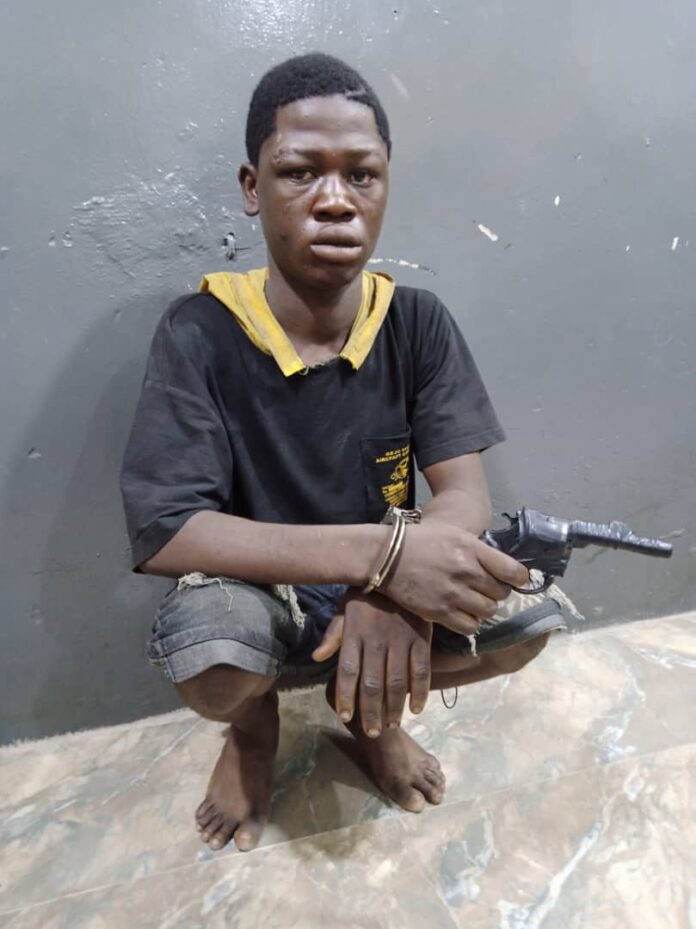 The Commissioner of Police, Lagos State, CP Hakeem Odumosu, has reiterated the command’s readiness to curtail any act of lawlessness by commercial motorcycle operators and other road users.

He has therefore ordered full enforcement of the Lagos State Transport Sector Law (2018) in the state.

The Commissioner of Police made the disclosure on Thursday, November 19, 2020, at his Ikeja office while reviewing the ongoing traffic operations in the state with the management team of the command.

He emphasised on the need to clamp down on traffic violators who have occasioned series of lawlessness, road crashes and accidents leaving many lives lost and properties damaged.

The police boss therefore warned okada operators and other categories of violators to respect the law as any attack on police officers and other security agents and unleashing terror in the state will not be tolerated.

“Any act of lawlessness or crimes will be resisted by security operatives within the ambit of the law”, he said.

The command has also arrested seven suspects in connection with the attacks on the operatives of the Lagos State Taskforce and other Anti-Oneway Special teams at various locations in the state. They will be charged to court so as to serve as deterrent to others who are fond of attacking security operatives while on their lawful duties.

In the same vein, the police operatives attached to Morogbo and Victoria Island Divisions respectively engaged and arrested some traffic armed robbers at various locations in the state.

“On November 17, 2020, the policemen attached to Morogbo Division, while on patrol, along Badagry Expressway, engaged a gang of traffic armed robbers in a gun duel where one of the gang members fell while others fled. The gang had earlier shot and injured one police Corporal attached to Police Border Patrol team around the area and dispossessed him of his motorcycle. Items recovered from the gang included a locally made gun with some live cartridges recovered and the Corporal’s snatched motorcycle.

“Similarly, the police operatives attached to Victoria Island Division, on November 18, 2020, engaged another gang of suspected armed robbers and arrested a member of the gang, one Ajayi Lateef, 19, with a dummy gun. The gang had robbed a tricycle at Victoria Island same day at around 1.am”.

The Commissioner of Police, Lagos State, has directed that the suspect be taken to the State CID, Panti for further investigation as the command.

He noted that it would not allow some unscrupulous individuals to promote crime and criminality in Lagos State, while he charged other Divisional Police Officers to go after traffic robbers and other hoodlums who foment troubles in their areas.

He also urged the general public to rise up and support the police and other security agencies in providing adequate security at our various communities across the state.