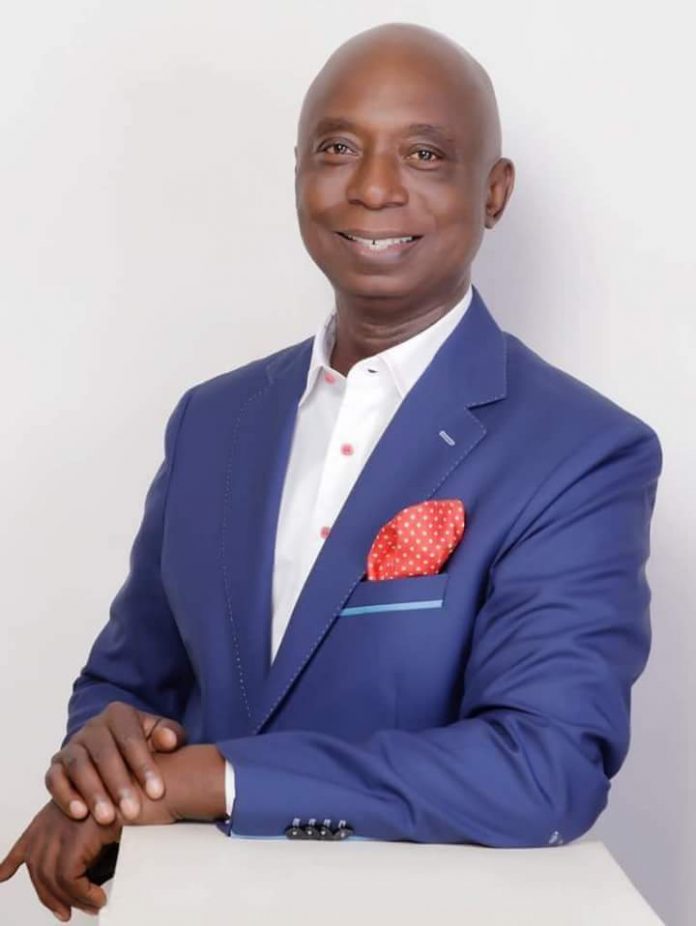 A former member of House of Representatives, Hon. Prince Ned Nwoko has expressed concerns over the wave of criminality and violence in Nigeria, warning that if unchecked, the insecurity could threaten the existence of the nation.

Prince Nwoko said widespread incidents of banditry, kidnappings and murderous attacks had not only placed Nigeria in grave danger but also dehumanized her citizens amidst killings and terrorism.

This is contained in a statement issued by Prince Nwoko today in Abuja tagged “Insecurity and Nigeria: a call for concerted action to secure the nation”

Prince Nwoko stated that Boko Haram, bandits, kidnappers, cultists as well as ethnic militias across Nigeria are national tragedies and should not be condoned as they are harbingers of violence, lawlessness and insurrection.

He said the groups were hiding under Ethno-religious platforms to perpetrate crimes and mayhem, betraying a sinister destabilizing agenda.

Nwoko, a philanthropist cautioned that no sane Nigerian should be persuaded to politicize,valorize or trivialize the activities of unhinged minds,as plotters of sectarian bloodshed and tribal gangsterism are enemies of Nigeria.

“ Boko Haram insurgency and siege of ethnic separatists across the country are destructive tendencies, all threatening the foundation and moral fabric of the society. The savagery is unacceptable”

“ I am doubly sure that President Mohammadu Buhari is not folding his arms in the face of the dangers posed by these groups. Facts are there to prove that maximum security forces including aerial raids are being deployed against the insurgents and other bandits”

“ The change of guard at the highest levels of security which saw the appointment of new service chiefs by Mr. president in January this year underscored his will to enthrone law and order towards keeping the Nation and her people protected”

“The appointments,coming at a season of anomie must task the patriotism of the new service chiefs as the national assignments demand utmost loyalty and dedication in the discharge of their important duties”

“ It is particularly expected that to win the war against banditry and related crimes,adequate funding should be provided and transparently utilized by the Army,Police,Navy ,Air Force ,civil defense and other security agencies,constitutionally empowered to protect the nation and the citizens”

“The reason we should unitedly fight against them is that if they continue their brutal acts unchecked,Nigeria would be tethered on the brink of collapse with lives of her citizens endangered irrespective of tribal ,religious,political or economic status”

“Above all measures, I fervently pray for divine intervention to arrest insecurity by devilish gangs and keep Nigerians safe in their fatherland”, Nwoko stated