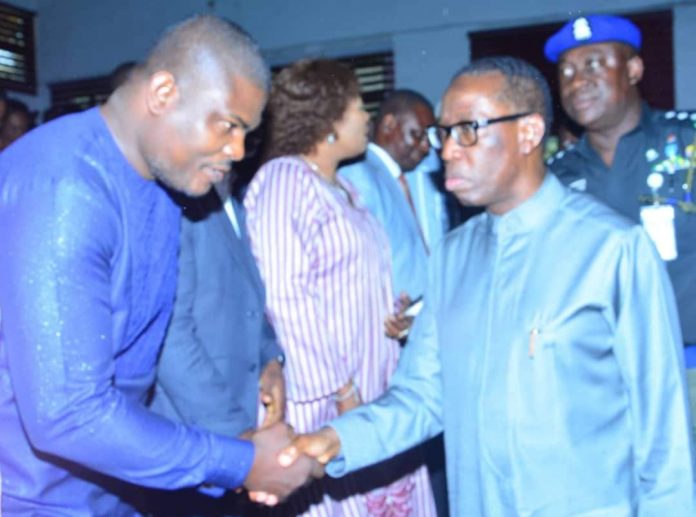 The Nigeria Union of Journalists (NUJ), Delta State Council, has congratulated the duo of Comrades Patrick Ochei and Patricia Gbemudu on their appointments and inauguration into the Delta State Child Rights Implementation Committee on Monday, January 27, 2020.

The Union in a statement signed by the Chairman, Comrade Michael Ikeogwu, affirmed that the appointments of the two members of the State Working Committee of NUJ were well deserving.

He said the capacity of Comrade Patrick Ochei, Vice Chairman of the State Council of NUJ had never been in dispute as the Union supported him to represent its interest in the Committee.

In the same vein, he stated that the appointment of Comrade Patricia Gbemudu, Chairman of the State Chapter of Nigeria Association of Women Journalists (NAWOJ), to represent the Ministry of Information was equally well deserved.

Ikeogwu commended the Governor, Senator Ifeanyi Arthur Okowa for the quantum of appointments given to journalists in his administration, maintaining it was a sign of robust working synergy and partnership with the media in the State.

The chairman, moreover, charged the Committee to live up to expectation by ensuring that the content of the law is vigorously applied in the child rights implementation processes in order to avoid unnecessary litigations.

He further advised the Committee to diligently and strictly monitor the activities of those responsible for child adoption in the State, adding that that had been a peculiar aspect of abusing rights of children in a bid to give them up adoption.