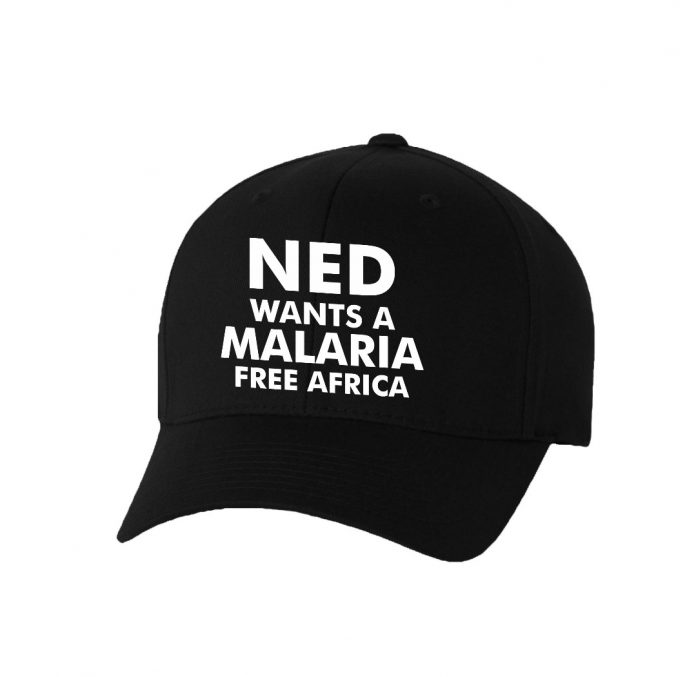 As stakeholders mark World Malaria Day, governments in Africa and world leaders have been charged to deploy same resourc- es and attention to COVID-19 to the fight against the malaria scourge.
The call was made yesterday by frontline anti-malaria campaigner and philanthro- pist, Prince Ned Nwoko.
Nwoke, who uses the Prince Ned Nwoko Malaria Eradication Project to fight the disease, said that as the world grapples with COVID-19 pandemic, it is imperative to bring to the fore that malaria like coronavirus still remains one of the great- est killers in the African continent.
He, therefore, called for a concerted ef- fort, collaboration among stakeholders to commit funds towards malaria vaccine and research in five higher African institutions.
In a statement he personally signed and made available to LEADERSHIP Fri- day by his media aide, Mr Ifitayo Adeniyi, Ned Nwoko said that Africa accounts for 91 per cent of all malaria death with an estimated 57.5 million cases and 225,000 deaths yearly.
He said: “Malaria is a leading cause of death among low income countries and indeed remains one of the major public health threats to human existence in Af- rica.
“Nigeria accounts for 27 per cent of the total African malaria burden. Within Ni- geria, malaria is a major cause of illness, deaths, poverty and a significant drain on the economy and well-being of the nation. It is estimated that 50 per cent of Nige- ria’s adult population will have at least one episode of malaria each year and children under five will have 2-4 attacks annually.”