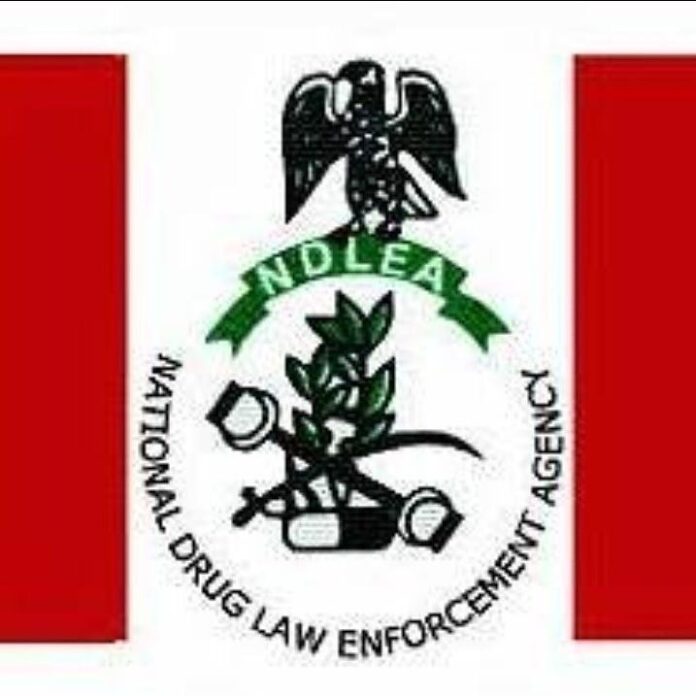 The National Drug Law Enforcement Agency (NDLEA) has expressed concern over the increasing wave of drug abuse among youths in Imo state.

The Deputy Commander Operations and Intelligence in the Agency Mr. Kayode Raji made this known during an interactive program on ‘Understanding the Freedom of Information Act, Curbing the increasing wave of Rape/ Gender violence and Drug abuse’ organized by the National Orientation Agency in the state.

The aim of the forum was to find ways of collaboration between the NOA and other stakeholders in addressing social vices in the state.

Mr. Raji said the National Drug Law Enforcement Agency in the state has worrisome number of youths in its custody who are undergoing rehabilitation from misuse of drugs and consumption of banned substances at the moment.

He said the Agency has stepped up sensitization on the health hazards posed by drug abuse and its social implications noting that the National Orientation Agency has remained a partner in the fight against illicit drugs.

The State Director National Orientation Agency Mr. Vitus Ekeocha identified ignorance as a major challenge to the fight against rape, gender based violence and drug abuse noting that Agency was poised to working closely with other stakeholders in ridding the society of these ugly trend.

The Commissioner for Information and Strategy in Imo state Mr. Declan Emelumba represented by a Director in the Ministry Mr. Kennedy Amanze stressed the need for transparency in government noting that citizens should at all times get acquainted with facts.

He said the state government was desirous of finding ways of curbing drug abuse, rape and gender-based violence.

The representative of the National Council of Women Societies in the state Mrs. Chizoba Okafor called for the speedy passage of the Violence against persons prohibition bill now before the legislature to guarantee the rights of women.

She said more than One hundred and forty cases of rape were reported in Imo during the lock down occasioned by covid-19 and appealed to traditional rulers to support the course of women.

In a paper, which focused on freedom of information act a deputy director in the NOA Mr. Nazzy Njoku called on states yet to domesticate the act to do so while laws that conflict with the FOI Act should be repealed to ensure its smooth operation.