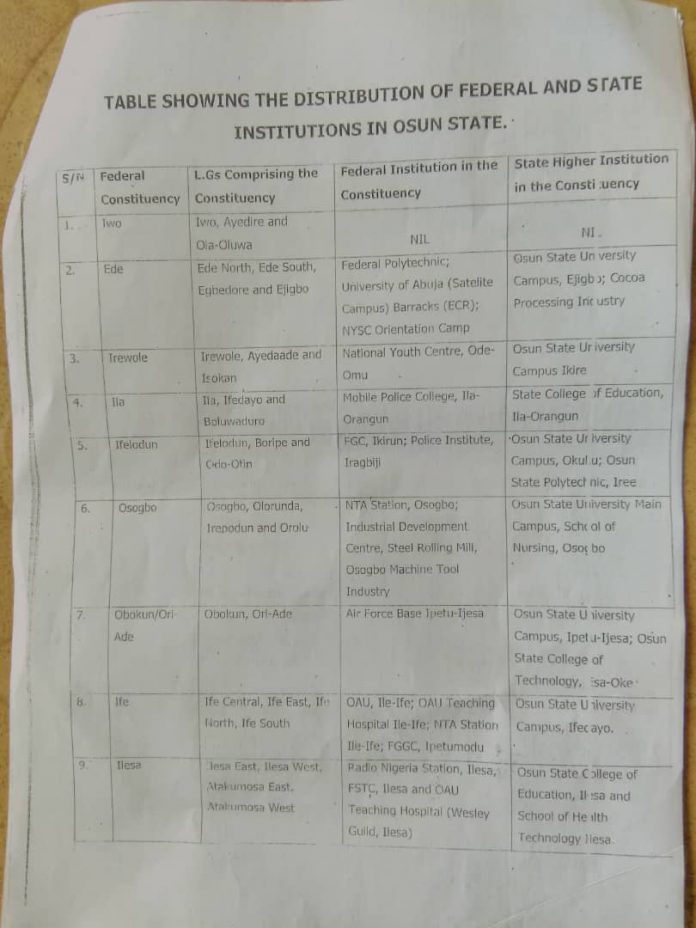 The Oluwo of Iwo, Oba AbdulRasheed Akanbi has lamented the fate of his town and
described it as the most marginalized among big towns in Nigeria, calling on President Muhammadu Buhari to correct the wrong by approving the new Federal College of Education for the town.
In a statement, Oba Akanbi said as at 1931, Iwo was the fifth largest town in Nigeria behind, Ibadan, Kano, Lagos, Ogbomoso, stating that all the others had reaped the benefit of their sizes with infrastructural facilities.
He said, regrettably that despite the fact that Iwo is he most populous local government in Osun State, there is no federal institution in the town, a situation which has robbed the town expected growth among the four named towns, urging President Buhari to site the new higher institution in the town because major towns in the state have federal institutions from which they benefit.
“It is disheartening watching those towns which were ranked alongside Iwo becoming mega cities with up-to-date amenities provided by the federal and state government. I am not holding it against President Buhari administration of just five years. But I am now calling on him to use his good office to site the proposed Federal College of Education here in my town. We have land and all other resources that would be needed to ensure the school takes off at the right time,” he said.
Oba Akanbi also commended President Buhari for empowering the Economic and Financial Crimes Commission (EFCC) to operate effectively with its recent exploits and results being recorded in some of prosecuted cases. The traditional ruler, therefore, promised his continued support for the administration just as he urged Nigerians to always shun actions which would make them guests of the anti-graft agency.
“A country riddled with corruption cannot progress. That is why we should support President Buhari in his fight against it. It may not be an easy fight because corruption is entrenched in the system but I am confident that with what I have seen so far, this administration would achieve meaningful results before it serves its terms out in 2023. I am also urging the officials of the EFCC to live above board because all eyes are on them. They are the last hope of the common man who want stolen money recovered. So, it is very important the officials work with high level of transparency,” he said