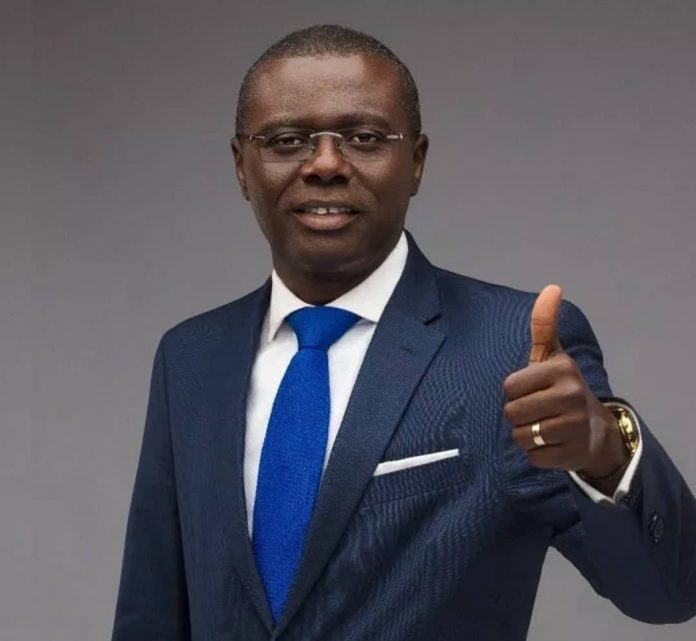 Lagos State Government has shut the Agege Central Mosque after some worshippers attacked members of the state COVID-19 Taskforce mandated to monitor and enforce compliance against public gatherings exceeding 25 people.

The mosque was shut by officials of the Agege Local Government Area who also disinfected the area.

Members of the taskforce were attacked on Wednesday by Muslims observing their evening prayer in a manner contrary to the directive on total lockdown to stem the tide of coronavirus in the state.

“Our people are out to protect the residents of the State and yet were attacked for doing their jobs,” she said.

Fasawe promised that the state government will not hesitate to sanction violators to serve as a deterrent to others, adding that it was obvious the gathering did not comply with Mr. Sanwo-Olu’s directive on public gathering and social distancing.