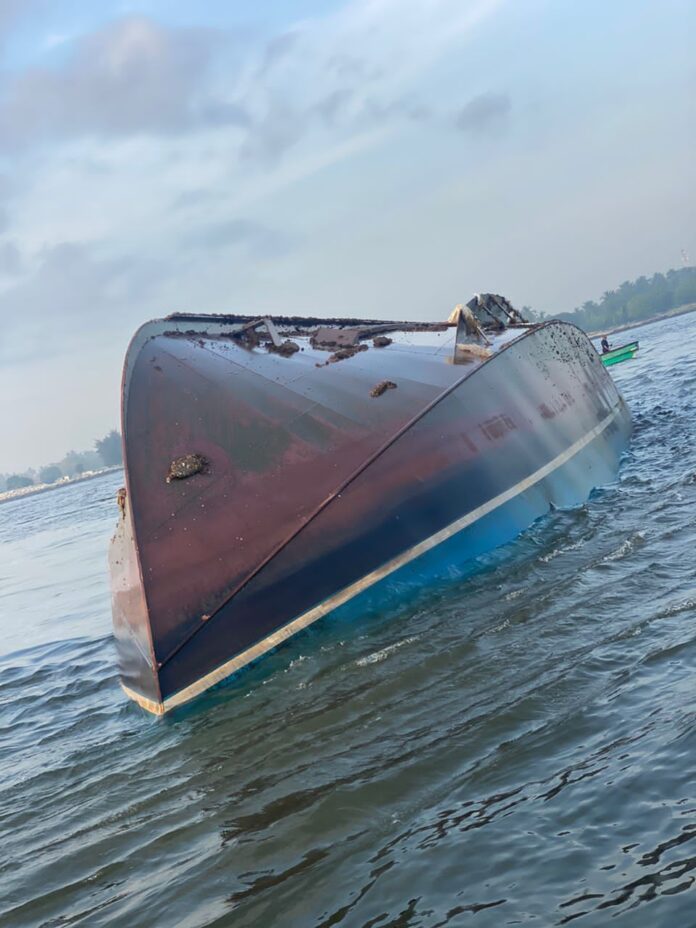 The Gulf of Guinea recorded only three acts of piracy against ships in 2022 compared to 26 in 2019, while the number of kidnappings in the area dropped to two from 146 in 2019.

The Maritime Information Cooperation and Awareness Center (MICA), which is a France-based branch of the International Maritime Bureau (IMB), disclosed this in a report it released on Thursday.

MICA said worldwide acts of piracy fell to their lowest level last year since statistics were first established in 2008. It said there were 300 reported acts of piracy and robbery against ships last year.

The IMB had already reported in its quarterly report in October that such acts were at their lowest level since 1992.

“You never know what tomorrow may bring in terms of piracy. We advise continued caution,” he warned.

Many former pirates have turned to other activities such as illegal oil refining or transporting stolen crude, said Katja Lindskov Jacobsen, a Copenhagen University researcher quoted in the report.

Robberies in territorial waters — distinct from piracy, which is defined as taking place in the high seas — continue at a high level, and were even on the rise in the Malacca and Singapore Straits, the report said.

The MICA Center was set up in 2016 to identify and analyze situations and incidents affecting maritime navigation throughout the world, and to warn crews and shipowners of impending dangers.