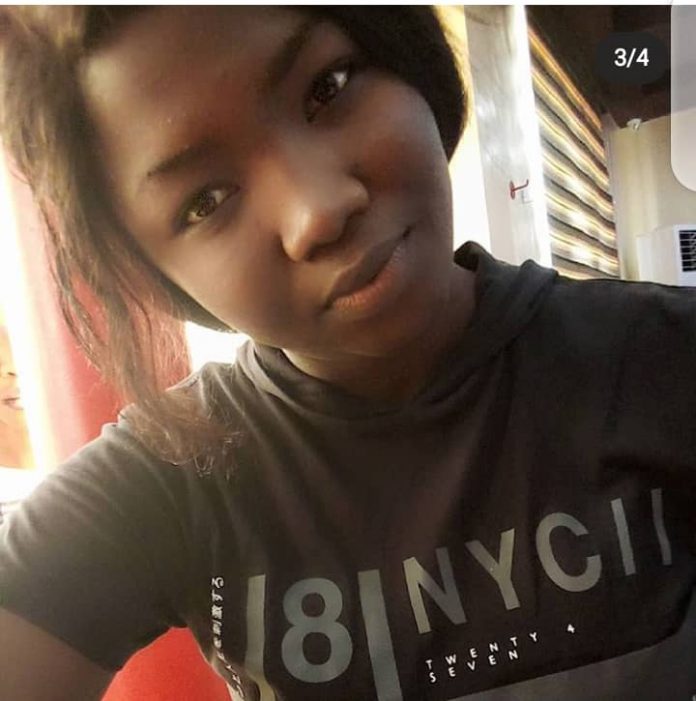 Chidi who spoke amidst tears said she went for her National Youth Service Corp (NYSC) mobilization at Ile Ife, Osun State and did not come back home till now.


According to her, “She returning back from Ife on March 16, 2020, on that very day, she called me when she got to Ojodu-Berger, Lagos and later called me few minutes later when she entered a bus going to Iyana Ipaja, after a while, she called me again that, saying she would soon alight at the last Bus Stop at Iyana Ipaja, which is quite close to Abule-Egba where we live.

“After waiting for 45 minutes and I didn’t hear from her, I decided to call her but her phone was switched off and ever since then, her phone hasn’t been on. It has been six weeks now that we haven’t heard anything from her and I have gone to different police stations to make reports and IGP/IRT department of police and angaged them to help track her phone lines and to investigate the matter but I have not seen any favorable results.

“They have been calling me that they are investigating the matter but I am not satisfied with the police. I am not happy with them.”