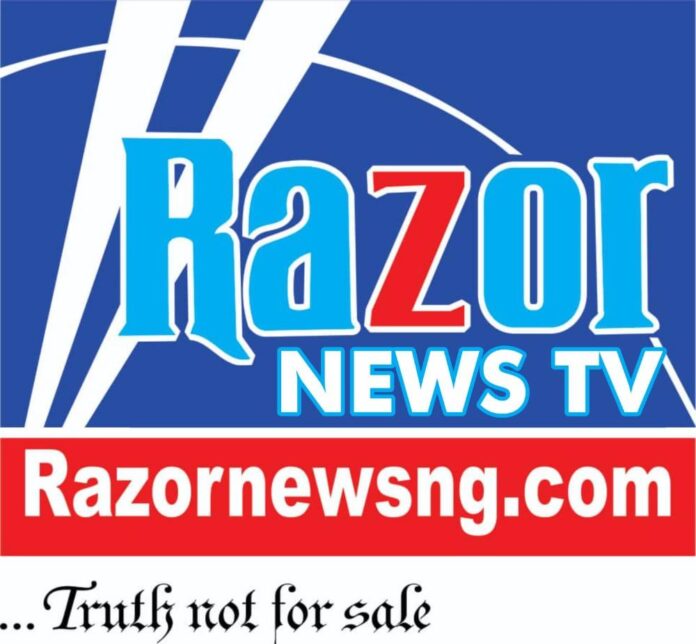 The Director-General (DG) of the Delta State Orientation Bureau, Mr. Eugene Uzum, has called on public-spirited individuals, including philanthropists, civil society organisations and corporate establishments to, as part of their social responsibilities, support the internally displaced persons (IDPs) camps in the state.

Uzum made the appeal when he visited the Ogbe-Afor, Onne and Ewulu IDPs camps alongside the state governor, Senator Ifeanyi OKowa.

The DG, who is a lawyer, said that at this critical situation, occasioned by the ravaging flooding in some parts of the state, there was the need to lend a helping hand to mitigate the unfortunate situation and ensure the welfare of the flood victims in the camps.

He commiserated with the families of a few persons that lost their lives to the flood and prayed for the repose of their souls, even as he enjoined those still residing in the flooded areas to relocate upland and ensure that children did not swim or bath in the flood water because of some dangerous animals and reptiles.

NGO set to give scholarship to primary, secondary students